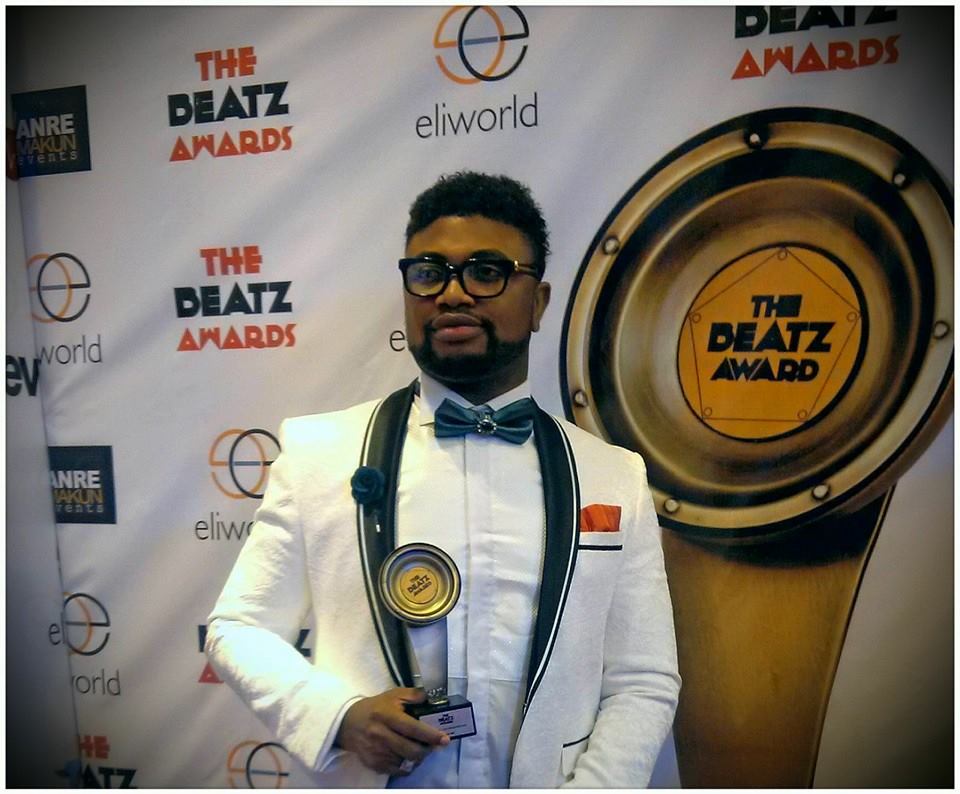 In its second season, organisers of the Beatz Awards  has hinted that this year’s edition of the awards will be remarkable as all hands are currently on deck towards the successful execution of the event.

Scheduled for Saturday 17 December, 2016 at the Shell Hall, Muson Centre, Onikan, Lagos, the awards, meant to reward creative professionals behind music productions and business, is expected to attract top players in the entertainment industry at large.
In a keenly contest at this year’s edition, DJ Cobulon, Cobhams, Pheelz, Mastercraft, Sarz and Selebobo will slug it out in the Best Producer of the Year category.

While Don Jazzy-led Mavin Records will go head-to-head with YBNL, Starboy Music Worldwide, Fivestar, X3Music, G-world Entertainment and Chocolate City to emerge as the record label of the year under review.

Hosted by comedian Seyi Law and packaged by Lanre Makun, The Beatz Awards is an initiative of Eliworld International Limited. 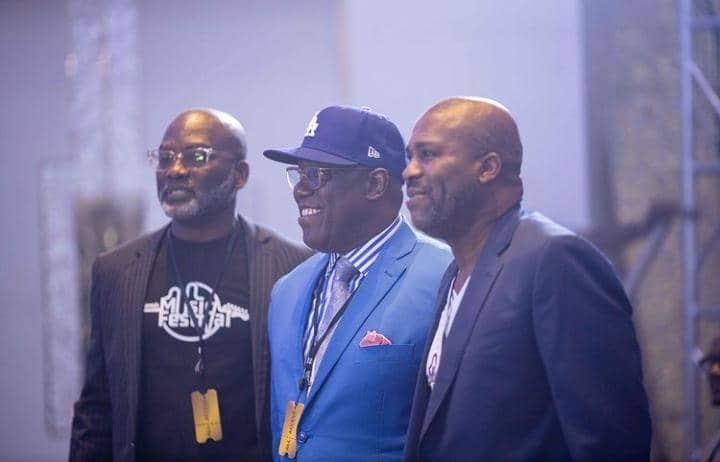 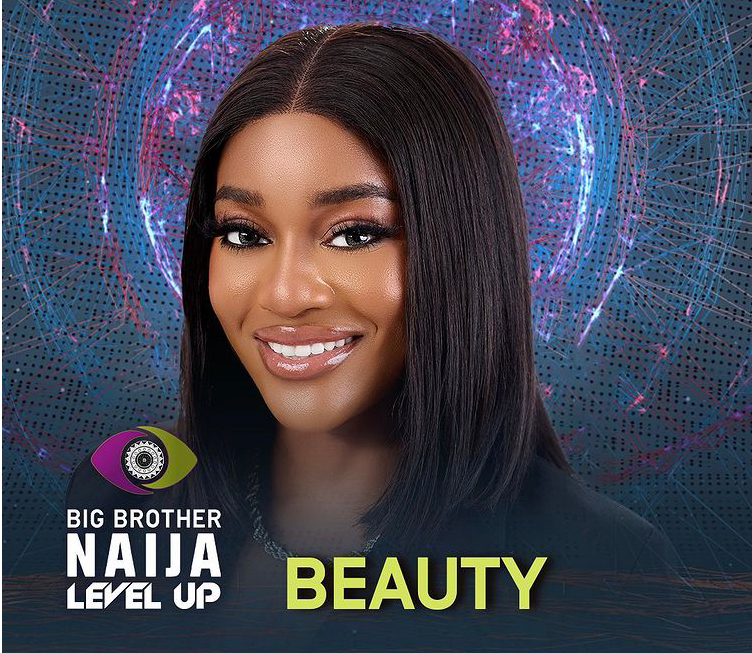 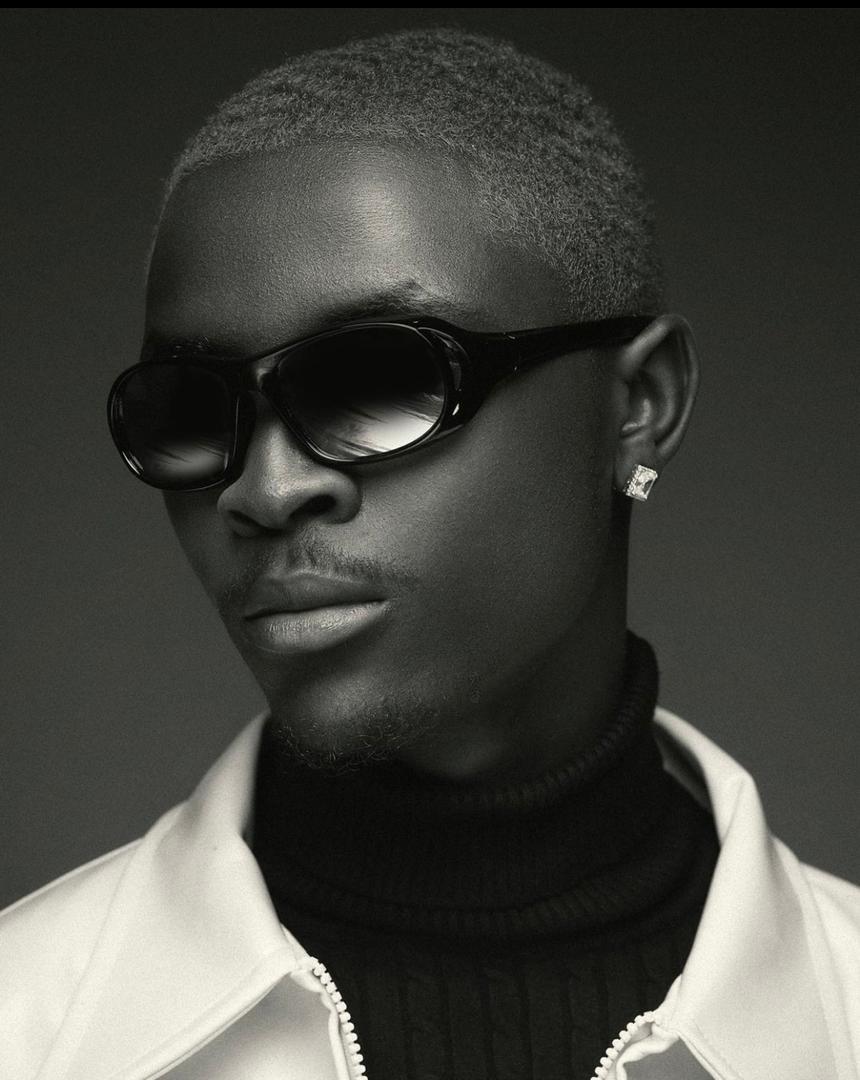 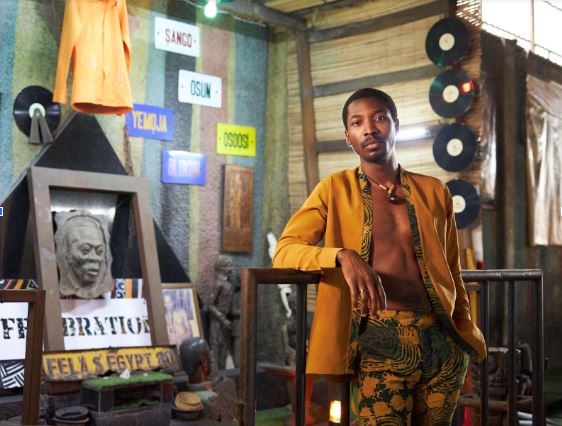 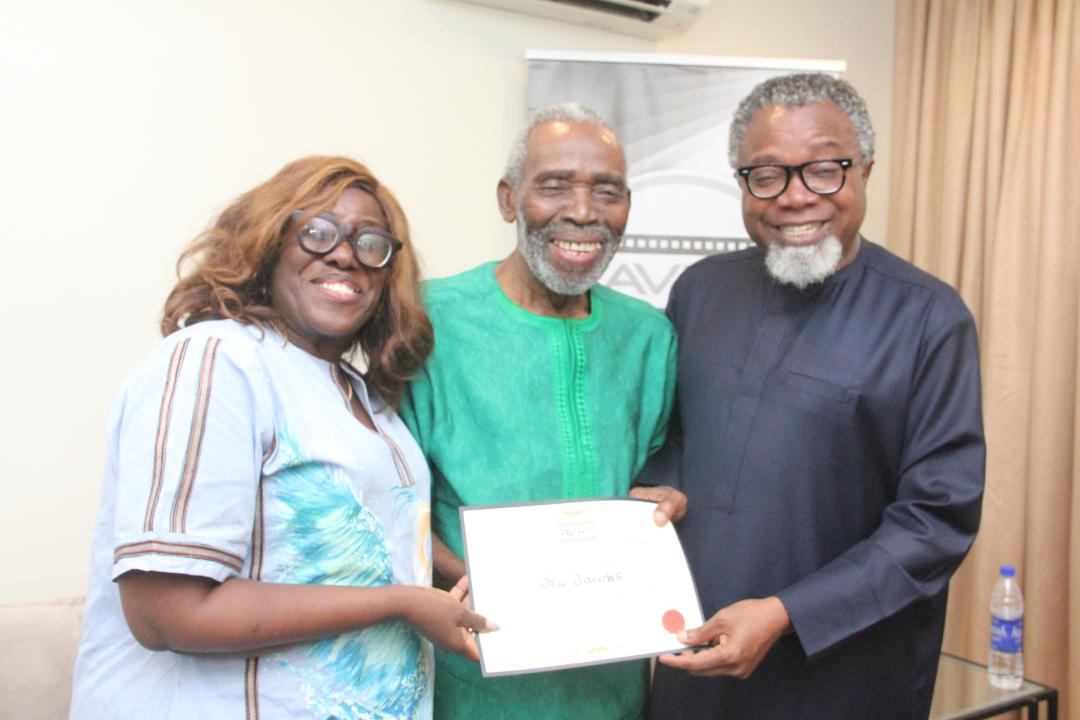 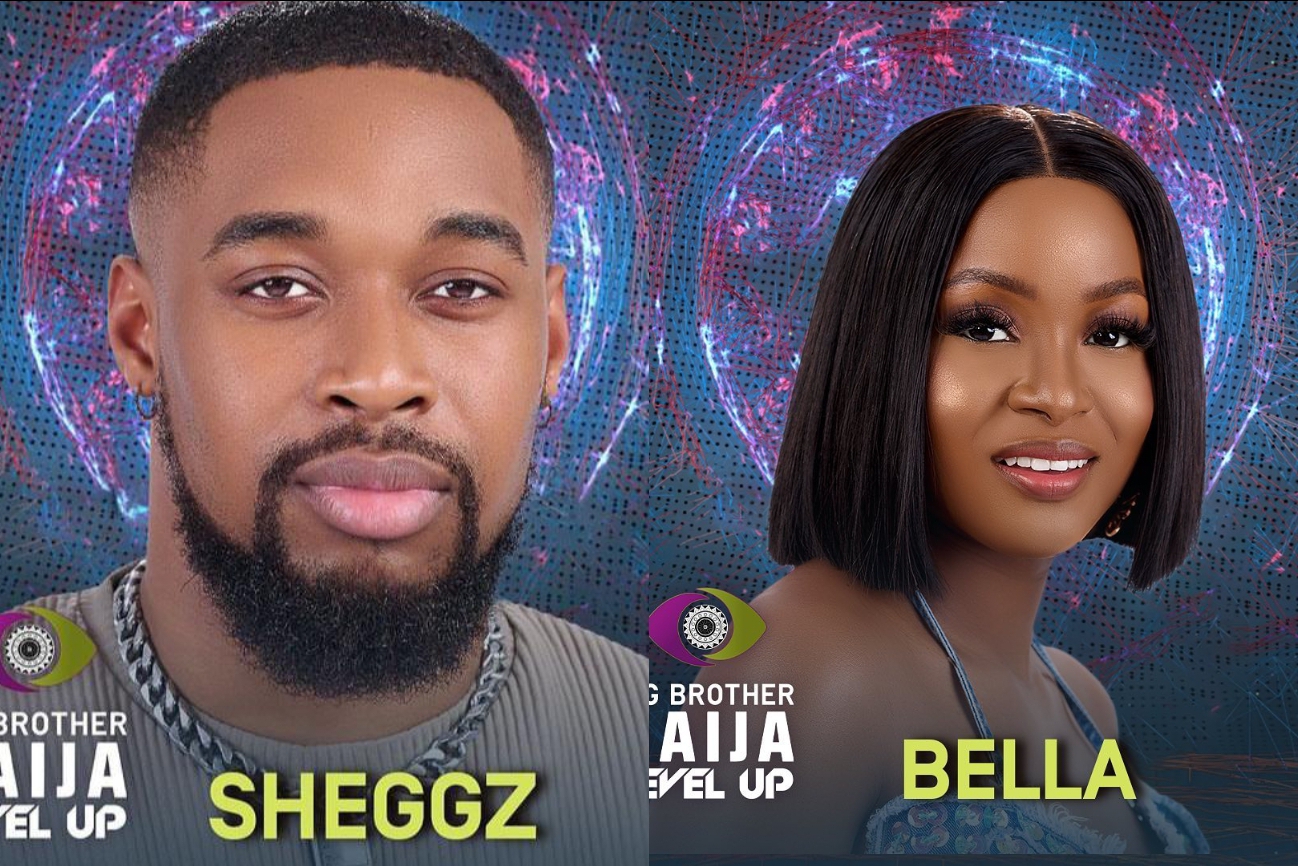