The Director General, Mr Oluwatoyin Gafaar (left) with one of the athletes

The Lagos State Government through the Lagos State Sports Commission has not hidden its policy of putting athletes first in the scheme of things as it always ensure that the welfare of athletes of Team Lagos is given priority.

This is the reason that at every national competition, provision is always being made to reward outstanding athletes whose talents win medals for the state.

Apart from the larger package from the state government, these set of athletes are given instant cash rewards, which used to be presented to the athletes on the spot in the course of the tournaments.

Since Monday this week, at the ongoing National Sports Festival tagged Delta 2022 in Asaba, various cash awards have been given to athletes to appreciate and encourage them to do more for the state.

Courtesy of photos made available by the Public Affairs Unit of the Lagos State Sports Commission, P.M. EXPRESS presents exciting moments when these athletes received their rewards from the officials of the commission in Asaba. 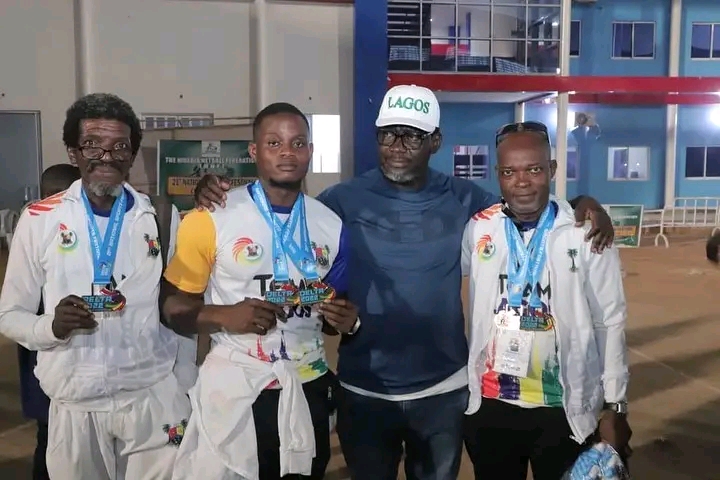 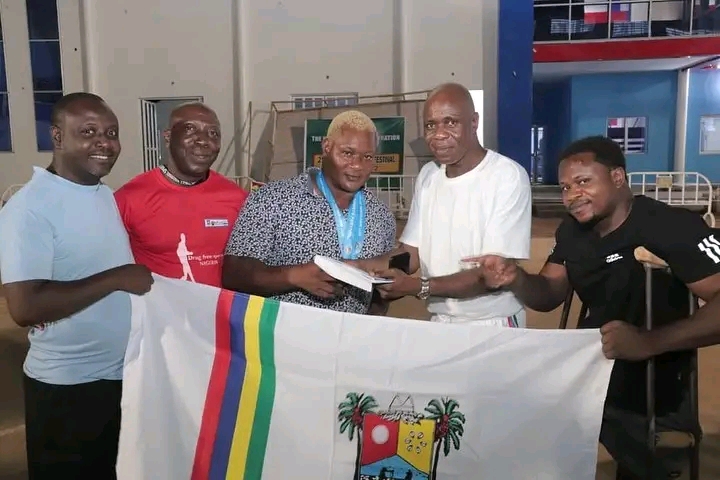 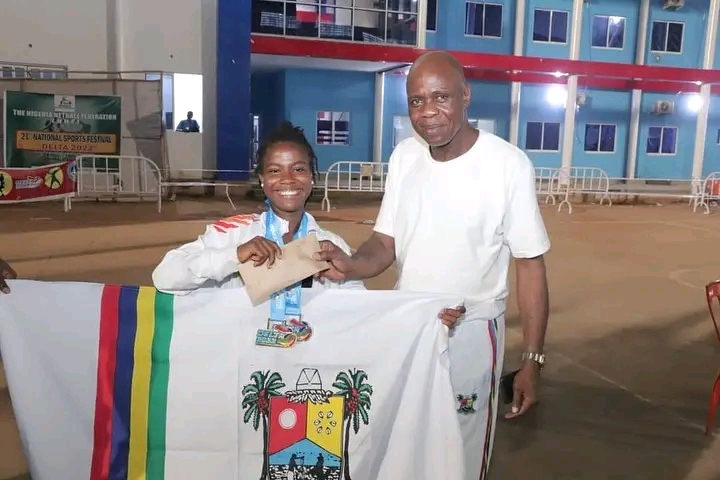 Categorised as : Pictures, Sports
No Comments » 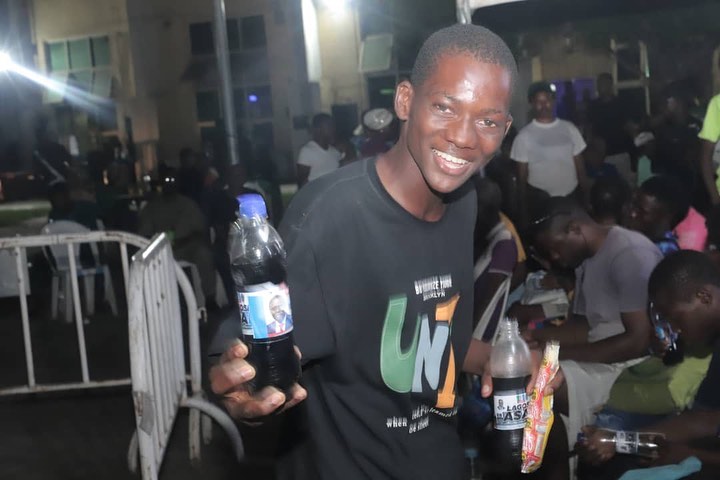 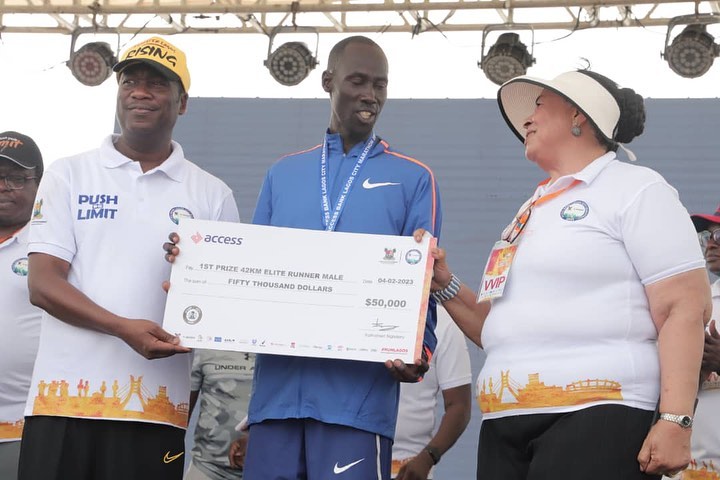 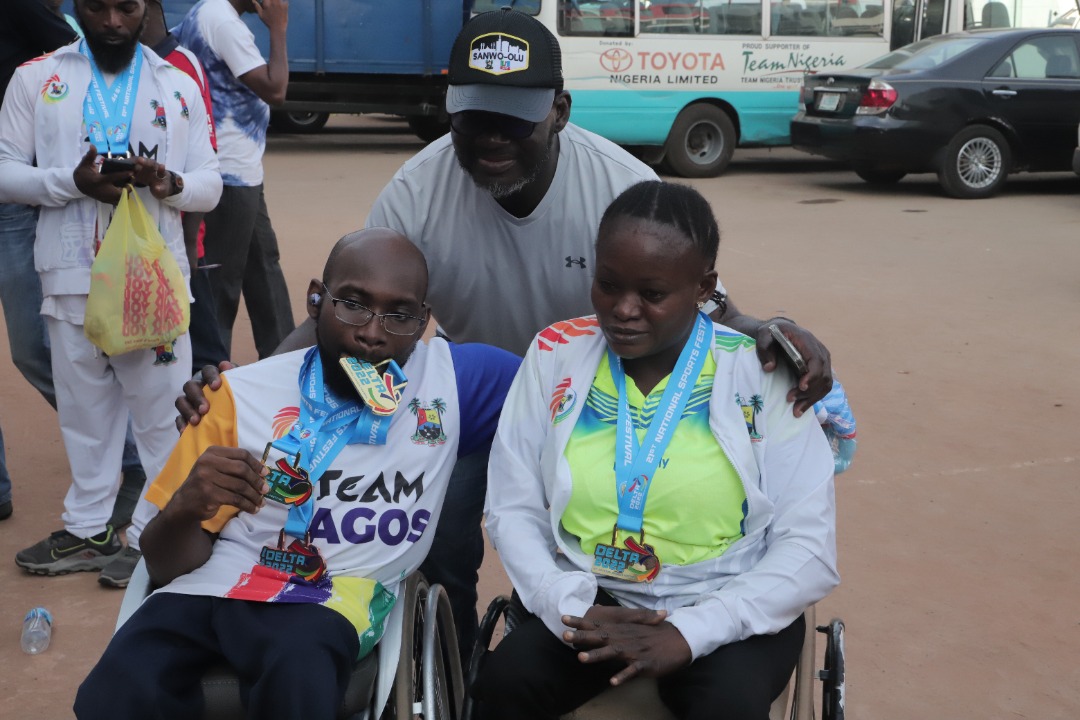 PHOTOS: Lagos Women Set For The Run On Saturday 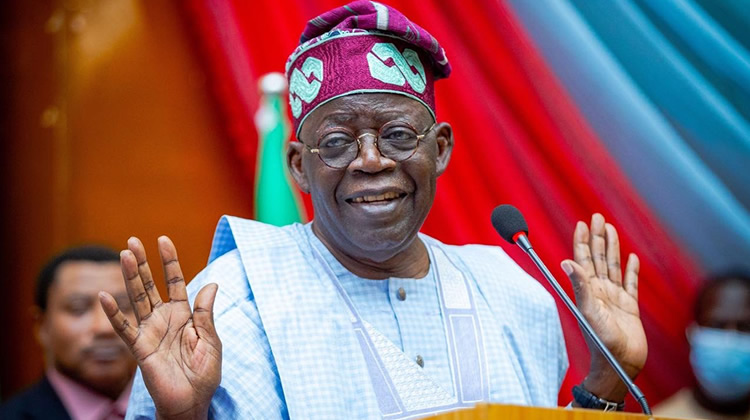 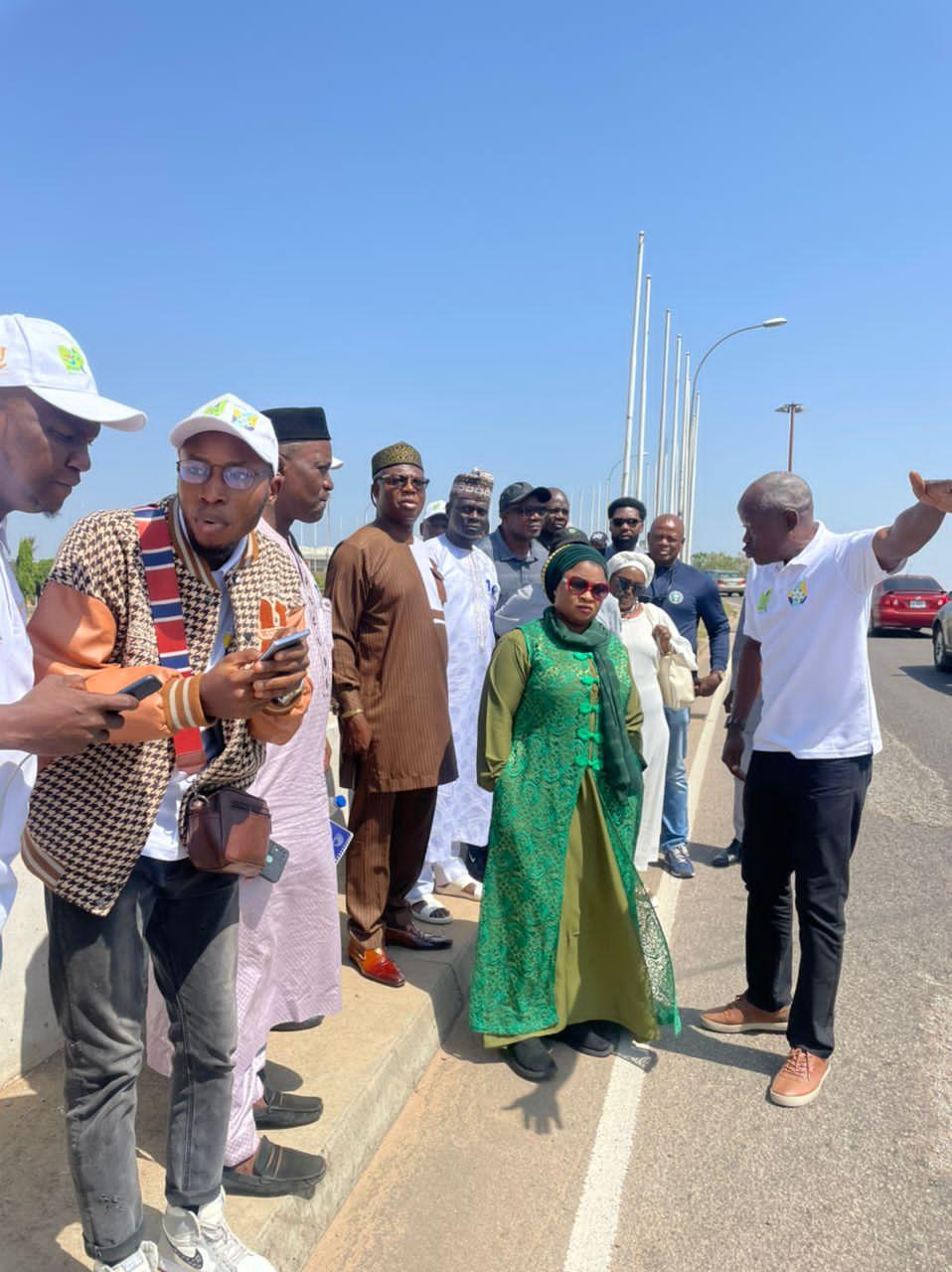