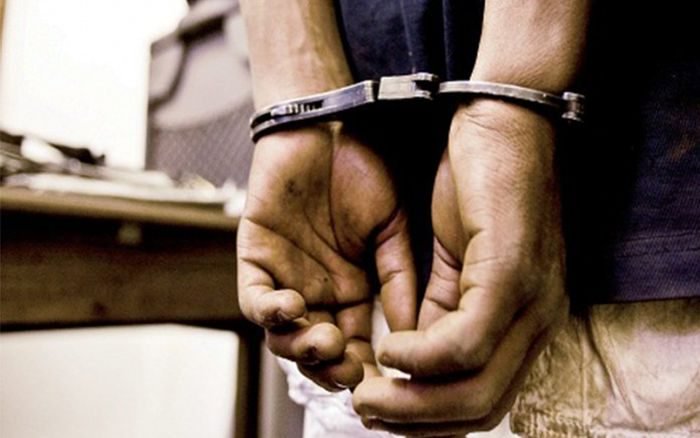 A 35-year old man, Temitayo Bamiro, has been arrested and charged before the Court for allegedly defiling his 13-year old daughter through anal penetration in Lagos State.
P.M.EXPRESS reports that the incident happened at Iba New Site, Ojo area of Lagos, where they reside.
He was charged before the Ojo Magistrate’s Court, Lagos State, for defilement, which attracts several years of imprisonment or life imprisonment if he is tried and found guilty.
The prosecutor, Simon Uche, told the Court that the defendant committed the offence on 7th January, 2023 and that it was not the first time as the defendant, Bamiro, had habitually assaulted his daughter sexually and forcefully penetrated her anus repeatedly without her consent.
The prosecutor stated that the alleged offence contravened the Criminal Laws of Lagos State and asked the Court to refer the matter to the DPP for advice as the defendant pleaded not guilty to the charge.
The Presiding Magistrate, Mr. L.J.K. Layeni, ordered his remand in custody at the Correctional Centre in Badagry town pending the outcome of DPP’s advice and directed the prosecutor to duplicate the file and send it to the DPP.
The matter was adjourned till 22nd February, 2023, for mention while awaiting the report of the DPP, which will determine if the matter will be transferred to the High Court or not over jurisdiction.
Tweet