Accord Party Governorship candidate in Kwara State, Prince Ayorinde Adedoyin has attributed the poor industrial base of the state to lack of ideas by the successive administrations since 1999 on how to drive the economy of the state forward.

Adedoyin, while speaking with his supporters in Ilorin, the state capital yesterday noted that 90% of the industries running in the state have collapsed in the last 19 years due to very harsh operating environment and lack of interest by the state government to work with the moribund industries.

“All the major incentives to help industries to thrive that a government should provide like access roads, tax reliefs, power and security are practically not available in our state.

Where are the likes of Okin Industries that was making the popular Okin Biscuits today? What about Noble breweries, Kwara furniture, Oro Bicycles, Tate and Lye, Matchco, Bacita Sugar Company and the luxury watch assembly plant in Buari.

Where is Global Soap and Philip Morris and other factories that were employing thousands of our people? Are they operating at the maximum capacity? Most of the Industries have been converted to Event centres. ”

The Accord Party candidate revealed that apart from his plan to industrialise Kwara through agro-allied and processing industries he will work with the owners of the defunct factories to revive them and also set up Industrial parks in the three senatorial districts.

“I know that it can be difficult to run factories in Nigeria with 25% interest rate on start-up loans but as a government we are ready to help these owners reopen the factories partnering with development funds on a single digit interest rate. Government will take equity in such businesses if necessary and sell out at a profit when the businesses become profitable.” he said

Adedoyin noted that the whole essence of government is to make people happy and impact their lives positively adding that in 4 years the target of Accord Party is to create employment opportunities through private sector partnership providing over 100,000 jobs.

We are also in talks already with investors who will create direct and indirect jobs in the Agro- Allied industries.

“We will enable our people especially young people graduating out of higher institutions to earn decent living. It is also by so doing that the tax revenue of government can go up. A state like Kwara cannot have strong IGR without a strong industrial and agriculture development base.”

Categorised as : Pictures
No Comments » 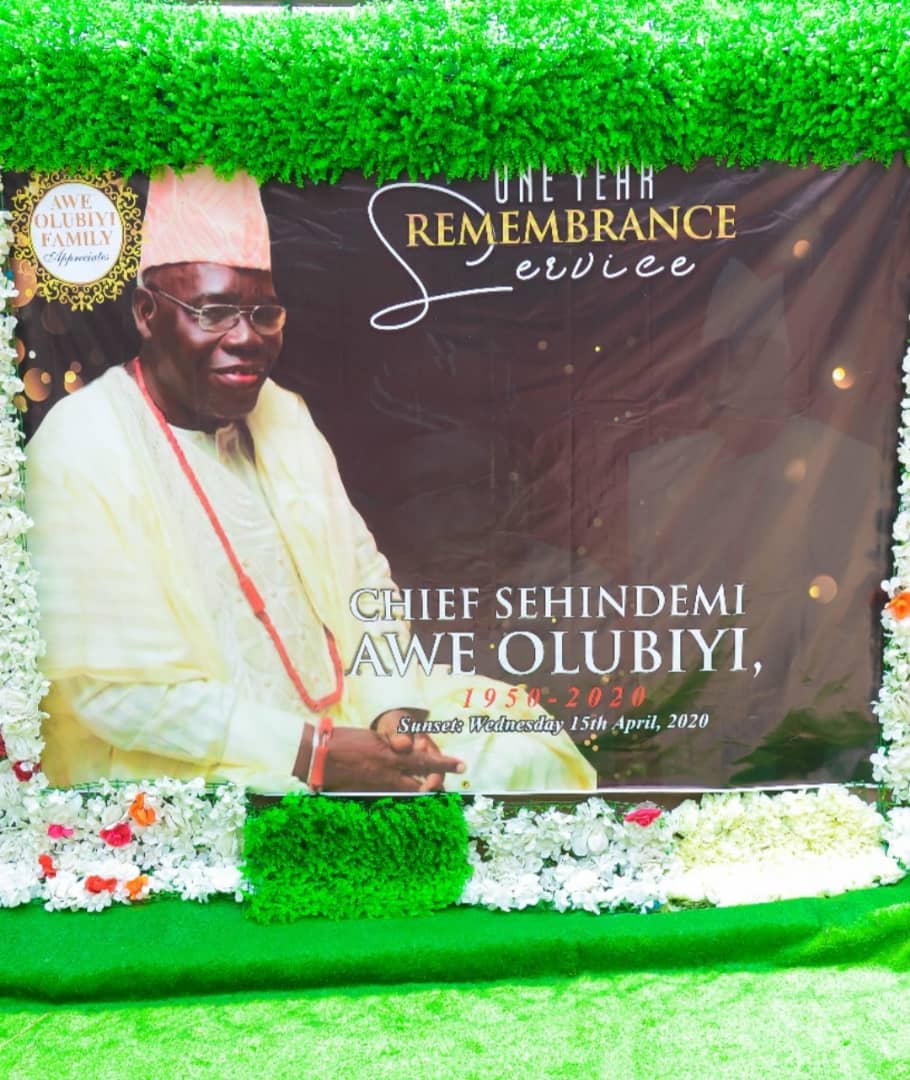 Celebration Of Life, As Olubiyis Remember The Late Patriarch In Lagos 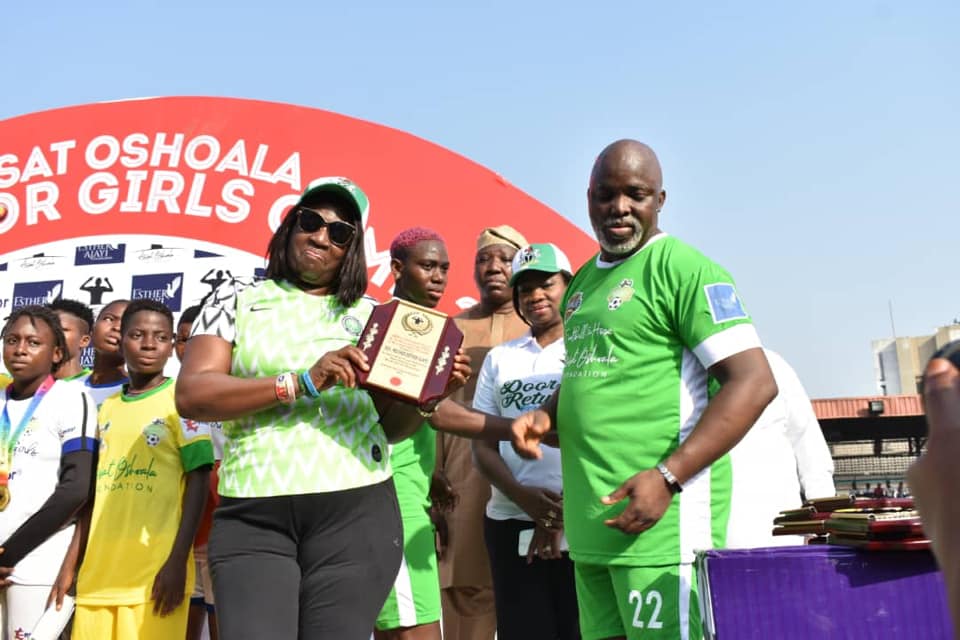 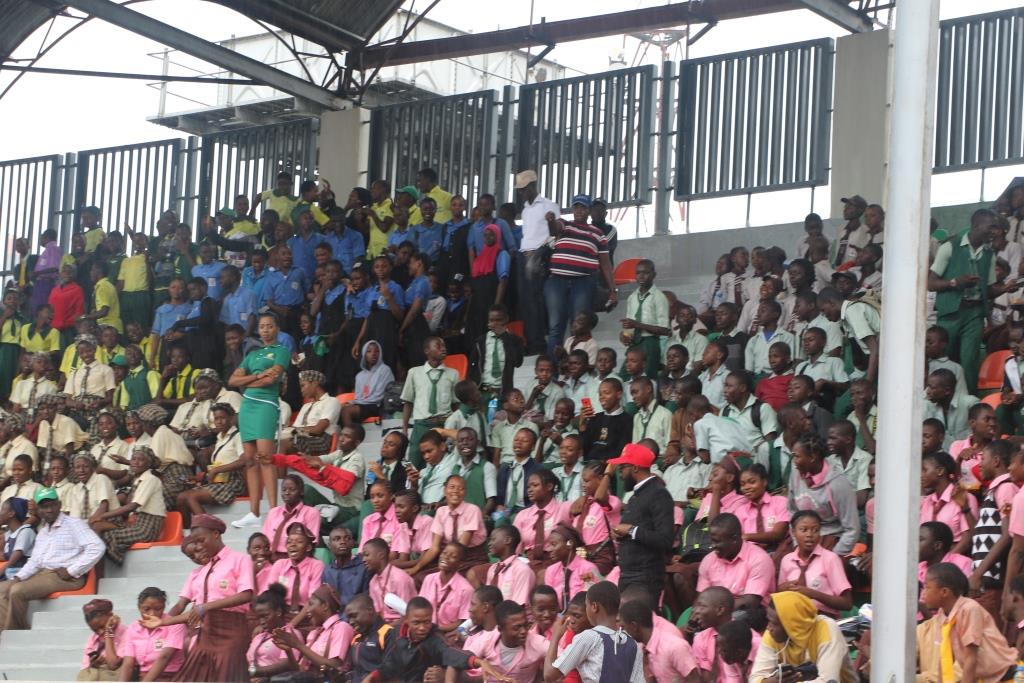 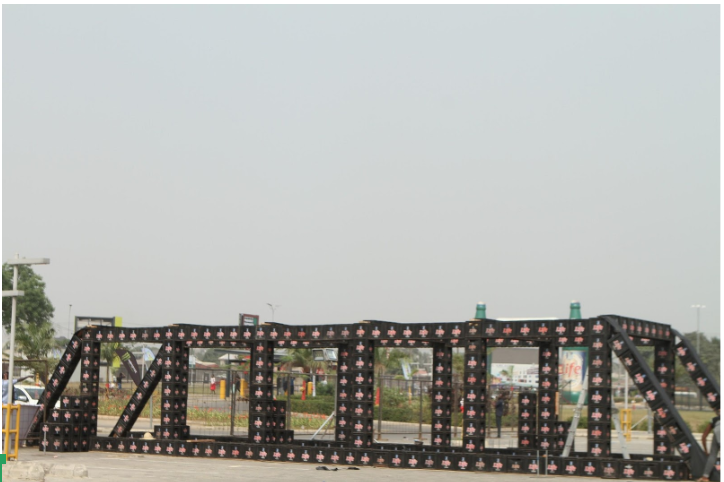 Team Lagos Defy All Odds, Haul 5 Gold In Boxing
Despite the rowdiness and hostile environment around Oba Akenzua Cultural Centre, the venue of... Continue
Hon. Juventus Okoli Celebrates Chief Primus Odili On His Birthday
One of the media aides of Gov Willie Obiano, Hon. Juventus Chimereze Chukwunweike Okoli,... Continue
Gov Bala Mohammed Dissolves Cabinet
His Excellency, the Executive Governor of Bauchi State Sen. Bala A. Mohammed CON (Kauran... Continue
Rugby Africa’s Unstoppable Donatienne Rasoampamonjy Is A Force To Be Reckoned With In Madagascar
As the second largest island country off the East Coast of Africa, Madagascar is... Continue
Dunga And His Many Ignorant Analysis
I had earlier advised Dunga, a Party State Auditor, to stick to his Constitutional... Continue
MASTERCARD FOUNDATION TO DEPLOY $1.3 BILLION IN PARTNERSHIP WITH AFRICA CDC
The MasterCard Foundation has announced that it will deploy $1.3 billion over the next three... Continue
Speedaf Express Announces Completion Of Round A+ Financing
Speedaf express, a leading China-Africa integrated logistics service provider, officially announced the completion of... Continue
Buruj Sports Academy Joins Rev. Mother Esther Ajayi In Thanksgiving
The Management and players of Buruj Sports Academy join their amiable Life Matron, Rev.... Continue
GOVERNORS’ FORUM TEAM VISITS LAGOS TO UNDERSTUDY IGR TEMPLATE
In order to address the decline in distributable revenue from the Federation Account to... Continue
Lagos Police Command Debunks News Of Attack On Police Formation
MICHAEL AKINOLA The Lagos State Police Command has cleared the air over the purported... Continue
How Married Man, Lady Died In Hotel During Sex Romp
CYRIACUS IZUEKWE Last week witnessed double tragic deaths during sex romp in two different... Continue