The Nigerian National Petroleum Corporation (NNPC) has explained why the Federal Government is spending the huge sum of $1.5 billion on the Port Harcourt refinery, as it weighs in on the controversies and unverified claims by some Nigerians on the funds for the project.

The state oil giant said that the funds approved for the 210,000 barrels per day capacity refinery was for complete rehabilitation and not turnaround maintenance.

The Group Managing Director (GMD) of NNPC, Mele Kyari, disclosed this on Monday during a chat with the press on issues surrounding the rehabilitation of the refinery in Abuja.

Kyari said that the refinery would work in optimal capacity upon the completion of the rehabilitation programme.

Kyari said, “We are not doing turnaround maintenance, we are doing rehabilitation of the refinery, and it is very different; it means that we are replacing certain major components.

“During rehabilitation, by the 18th month, part of this plant will begin to produce, particularly the gasoline plants. In rehabilitation, we normally don’t shut down the plant completely, we repair a segment of it, and then it starts working, and then, you move to the next segment.

“You continue to scale up and that is why, within the four-year period, the contractor would have completely left your premises. What it means in a technical sense is that in 18 months, we will see production coming from that plant; we will follow it plant by the plant until we are completely done,” he said.

Last week, the Federal Executive Council approved the sum of $1.5 billion for the immediate rehabilitation of the 210,000 barrels per day Port Harcourt refinery.

This has drawn a lot of criticism from Nigerians who expressed doubts over the high maintenance cost and government’s transparency towards the project.

They also expressed their disapproval of the Federal Government’s decision to spend such a huge sum of money on an asset that they eventually plan to privatize.

Categorised as : Oil & Gas
No Comments »

Nigeria’s Minister Of State For Petroleum, Sylvia, Others To Speak At Gastech 2021 In September 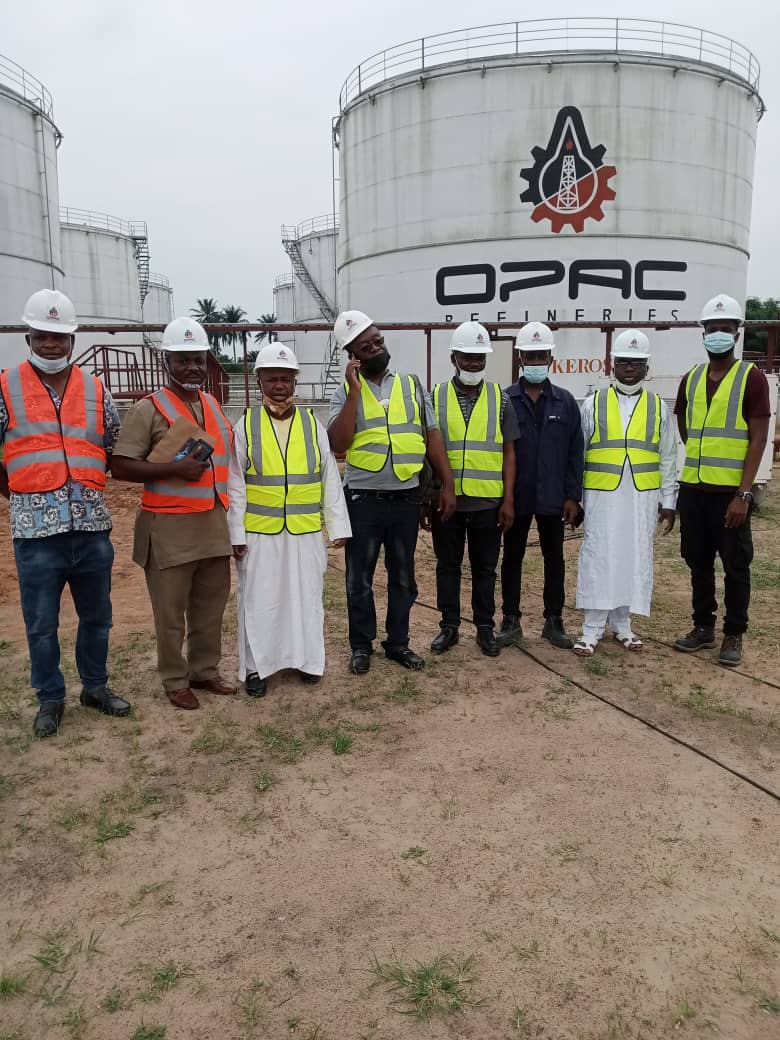 IPMAN Executive Inspects OPAC Refinery in Kwale, Ahead Of Commissioning