The Leadership of a foremost Sociopolitical advocacy group, Youth Earnestly Seek Soludo (YESS) Anambra, has called declared overwhelming support for the Ozonkpu Victor Oye led APGA. The support is coming on the heels of legal rascality of some impostors parading themselves as Leaders of the Party.

It is on record that Victor Oye is the duly elected National Chairman of APGA as confirmed by Courts of competent jurisdiction, and in line with the extant rules of the party enshrined in her constitution. Until date, no higher Court has upturned this very fact nor, otherwise, stated so. INEC, through her  officer, Mr Festus Okoye, acceded to this few weeks ago on National television.

The very idea that some group of dissidents would appear on a paid television broadcast to announce the removal of a duly elected Chairman of the party, justifying same with some court judgement obtained from a Court that lacks jurisdiction over such matter, calls for worry.

YESS Anambra therefore calls on the Independent National Electoral Commission to respect legal proceedings as obtained by APGA to stay execution on the ill fated judgement pending final determination of the substantive suit.

We remain on unshaken in our resolve for Soludo. To us, this is a marathon and not a dash.

In the end, Soludo and Anambra must surely prevail. 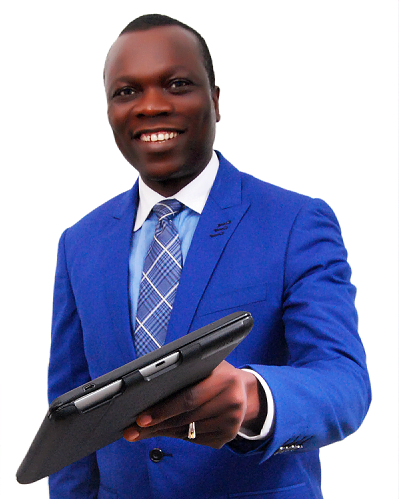 Documentary On 2nd Niger Bridge To Be Aired On Channels TV & NTA
After over 40 years of promises by successive administrations, the stage is almost set... Continue
ASAAHN Holds 2nd Annual Conference, Advocates For Effective Alcohol Policy In Nigeria
Association of Advocates Against Alcohol Harm in Nigeria, ASAAHN, on Thursday 29th September, 2022,... Continue
Democracy, Deep Pockets And Their Ramifications
ABIODUN KOMOLAFE Being a former British Colony, Nigeria had the political misfortune of being... Continue
Ohanaeze Ndigbo Blasts Igbokwe, Dimgba Over Plans To Hire Ezendigbo For Deceptive Photographs
CHUKA UBAH    The Apex Igbo organization, Ohanaeze Ndigbo, Lagos State, has reacted over... Continue
Phyna Wins Big Brother Naija Level Up Edition
Josephine Otabor, also known as Phyna, has emerged winner of the seventh season... Continue
Viral Picture: Gentleman Displayed In Photograph Was Neither Deputy Governor’s Son Nor His Relative
The Office of the Deputy Governor of Lagos State said that its attention has... Continue
How NDLEA Arrested Ex-Footballer, Brazilian Returnee & Others For Drug Related Offences
Operatives of the National Drug Law Enforcement Agency, NDLEA, have arrested an ex-footballer, Okafor... Continue
Two Arrested As Villagers Stone Firefighters In Anambra
IZUNNA OKAFOR    Two individuals have been reportedly arrested for attacking and stoning officers... Continue
The Politicking That Schemed Lagos From NFF Board
More facts have continued to emerge why Lagos State lost its bid of having... Continue
Olota, Awori Obas Endorse Asiwaju Tinubu, Dapo Abiodun, Senator Adeola & Others
The Olota of Ota, Oba (Professor) Abdulkabir Adeyemi Obalanlege, the head of all Awori... Continue