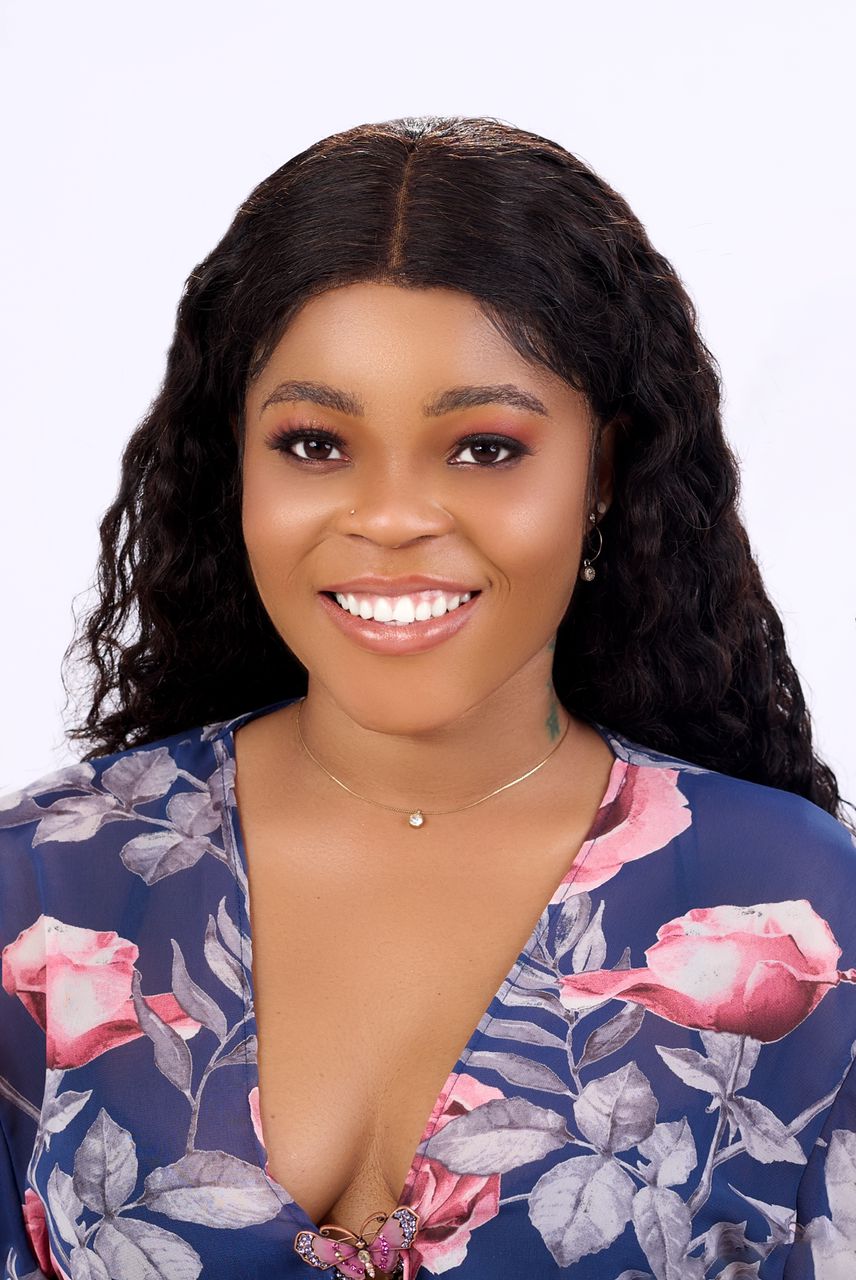 It wasn’t business as usual in the games arena as Big Brother announced the stakes involved in the ninth Head of House games.

According to Biggie, the winner of the penultimate Head of House games would not only be declared the new HOH with a Showmax movie reward and exclusive right to the HOH bedroom but also secure an automatic slot in the finale.

To make things more interesting, the winner would have supreme veto power, which allows them to pick two other housemates for a place in the finale.

Biggie had the housemates, except for incumbent HOH, Phyna, play a unique game of see-saw beans to win the much-coveted title and benefits. The game was specially crafted with a shallow container shaped like the Big Brother eye on the end of a beam and a basin with five plastic balls at the other end.

The challenge was to transfer a ball from the basin and place it carefully in the shallow bin on the other end. The participants could only move one ball at a time and were not allowed to use their hands to touch any part of the beam except the starting end. If a ball drops or falls out of the shallow container, it must be returned to the starting container.

Allotted 15 minutes, the first housemate to successfully move all five balls to the shallow container and return to the starting point would be declared the winner and new Head of House. If none of the participants completes the task, the housemate with the most balls in the shallow bin would win the game.

After a few minutes and evident frustration from all participants, Chi Chi successfully moved all five balls to the shallow end, signified her completion, and was declared the new Head of House and super veto power holder. On the other end, Daniella was declared the new Tail of House.

In a surprising turn of events, Biggie announced that the remaining housemates would pitch themselves to the new HOH and hope she would choose them to fill the space.

After 90 seconds of each housemate pitching reasons they should be selected, Chi Chi decided to pick Phyna and Daniella, giving them an automatic pass to the finale.

The rest of the housemates, Adekunle, Groovy, Chizzy, Rachel, Bella, Sheggz and Hermes, automatically win spots on the eviction list, and their chances of winning a slot in the finals depend solely on their fans and voters.

Fans can also catch the show anywhere they are across Sub-saharan Africa, the United Kingdom and the Republic of Ireland on Showmax. Visit www.showmax.com to get started right now.