Comparable to the renaissance that heralded the Black Lives Matter saga in the world, a Nigerian film, ‘BADAMASI: Portrait of a General’ is rekindling black pride amongst African communities in the UK. This is coming on the heels of a revelation that the biopic on Nigeria’s former military President, Gen. Ibrahim Babangida, will be pioneering the post-COVID-19 cinema experience in London, when the movie stages its world premiere at Cineworld, O2 Arena, London on June 12, 2021.

The film which has elicited so many controversies, including death threats to the producer and director, Obi Emelonye has remained an issue of interest, owing to its subject, Gen. Ibrahim Babangida, one of the most controversial personalities in Nigeria’s socio-political history since independence with so many historical mysteries ranging from a civil war to coups and the annulment of the June 12, 1993 Presidential polls.

Set mainly in 1980s/1990s Nigeria, it brings to the fore some of the most remarkable events that have shaped Nigeria’s political and historical landscape, as seen through the eyes of some principal characters who participated in the epochal events.

Explaining the highpoints of the film Obi Emelonye, who is behind such blockbusters as ‘Mirror Boy’ and ‘Last Flight to Abuja’ says: “A biopic is not a simple work of fiction. It deals with real life events concerning an individual and an exhaustive list of dramatis personae. In this case, the subject is alive. So, I approached IBB first to explain to him the importance of committing his history to film. A few books have been written about him but there’s a saying that if you want to keep something from a black man, hide it in a book. I explained to him that Nollywood, with its international strides in the past few years presents a unique opportunity to reach an expansive local and global audience with his story. I was not the first to approach him for that, but I guess, I was persistent, thoughtful and prepared. When he agreed for me to make the film, he sat down with me, together with his first son, Mohammed to entertain no-holds barred interview sessions over a few nights in his home. It was on the basis of those interviews, as well reference to archival videos and books from his personal library, and interviews of family and associates that I built the narrative for the film, attempting to capture the essence of such a full life in just two hours of cinema.”

Categorised as : Entertainment
No Comments » 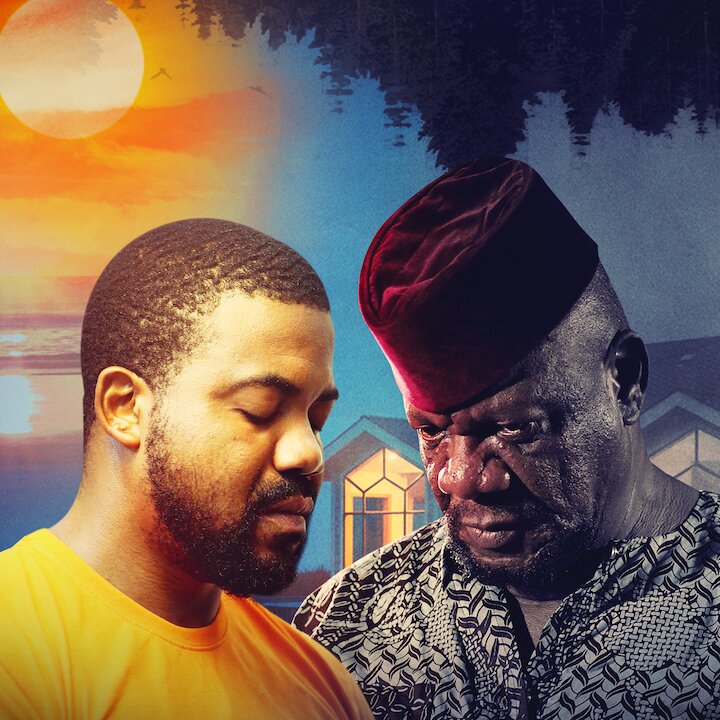 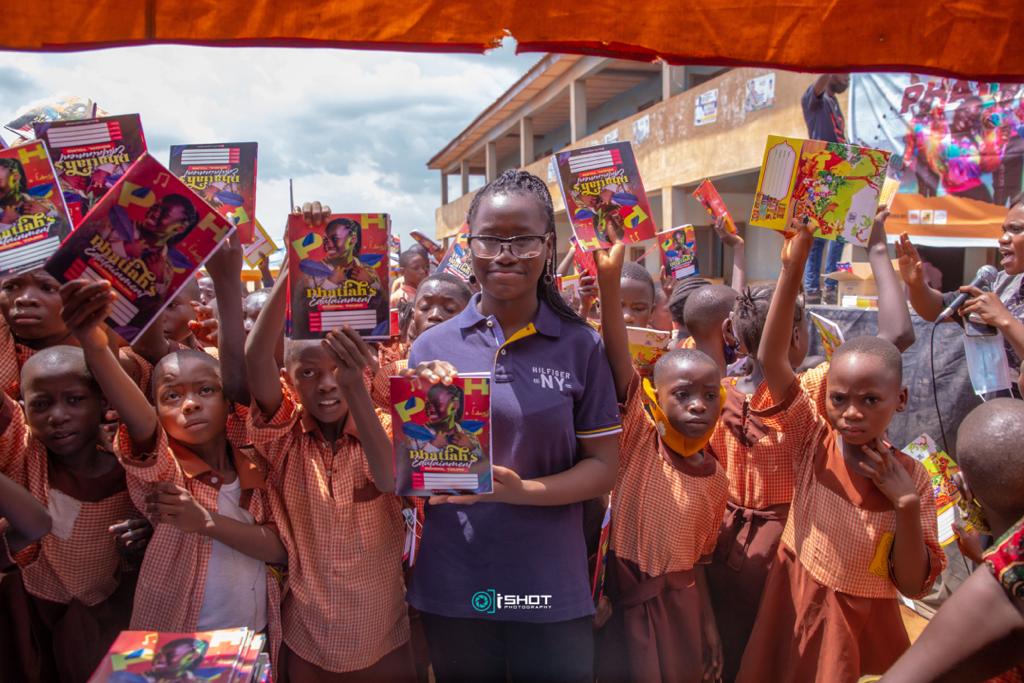 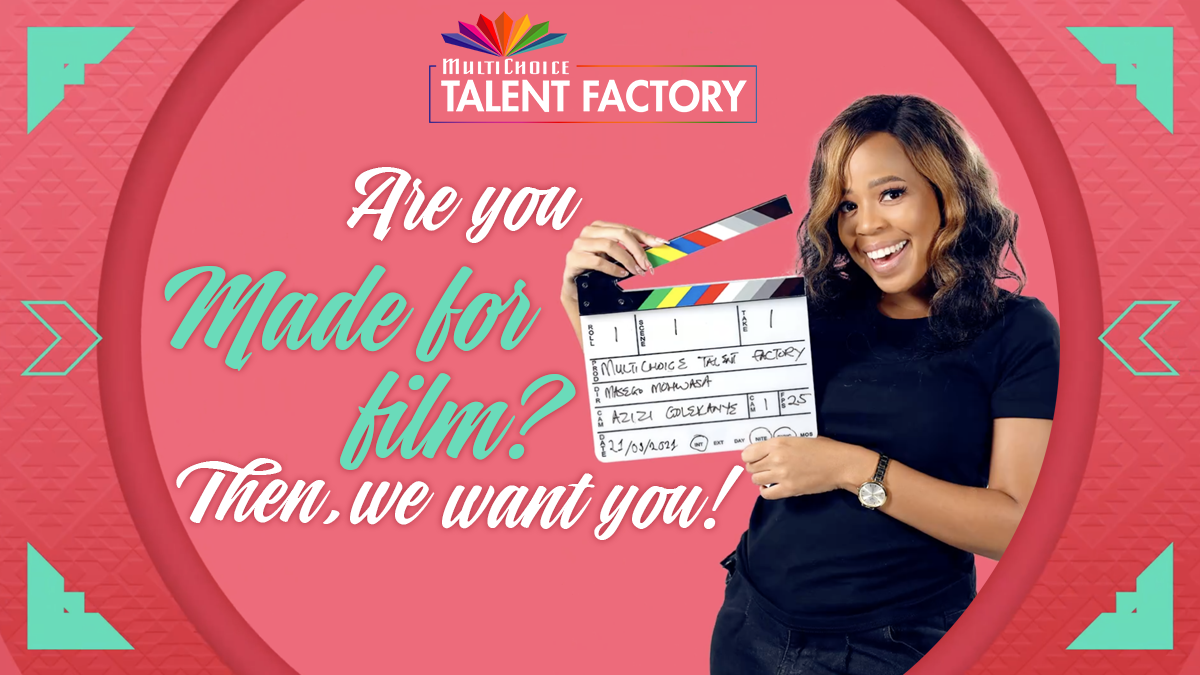 MTF Academy Announces Call To Entry For Class Of 2022