I Didn’t Join APC Because Of 2023 Presidential Ambition, Says Umahi

Ebonyi State Governor, David Umahi, has faulted the claims that he left the Peoples Democratic Party (PDP) to achieve his ambition of becoming the president in 2023.

He told reporters on Tuesday in Abakaliki, the Ebonyi State capital that the insinuation that he joined the All Progressives Congress (APC) with such an intention was nothing but false.

Rather, the governor disclosed that he would quit politics by the end of his second term in office in the next three years.

He said, ”People can write all that they want to write, it is not my business. In 2023, if God permits, I will be quitting politics and I will be very satisfied because the miracles in Ebonyi State may just be the reason I was born in the first place.”

Governor Umahi added, “If people are shouting in this country about fairness, equity, and justice, and I stand in a place where such is not practice, then I have to re-examine my head.

“Let it be known that I am God’s project and I don’t go beyond the limit of my calling. I am satisfied being a governor and by His grace, for eight years.”

At the briefing, the governor confirmed that he has moved to the ruling party, bringing an end to the speculations about his defection.

He explained that leaving the PDP was in protest of the alleged injustice by the opposition party against the South East zone.

Governor Umahi told reporters that he was happy that he took the decision to leave the PDP and would have no regret in such regard.

He believes his defection will expose the opposition party to its mistakes and make corrections where necessary.

“I refuse to be called a politician because if politics is all about lying, cheating, and backstabbing, that is not my family character.

“So, I protest and nothing will stop me from this protest and I believe that this movement will cause PDP to understand that no man is an island and no single person can be called a crowd,” the governor stated. 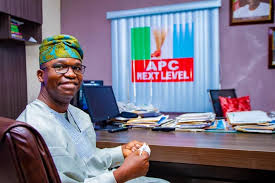 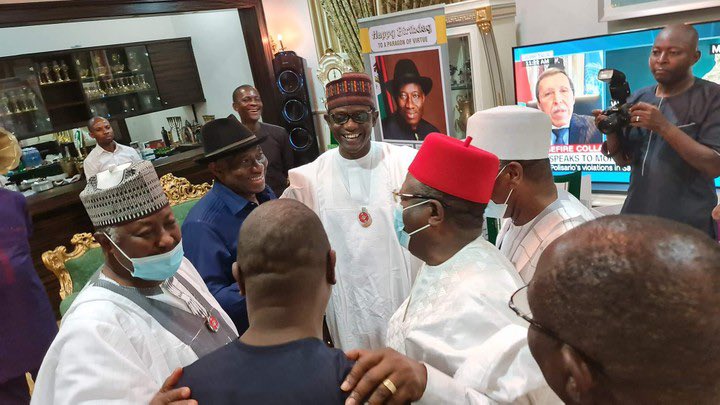 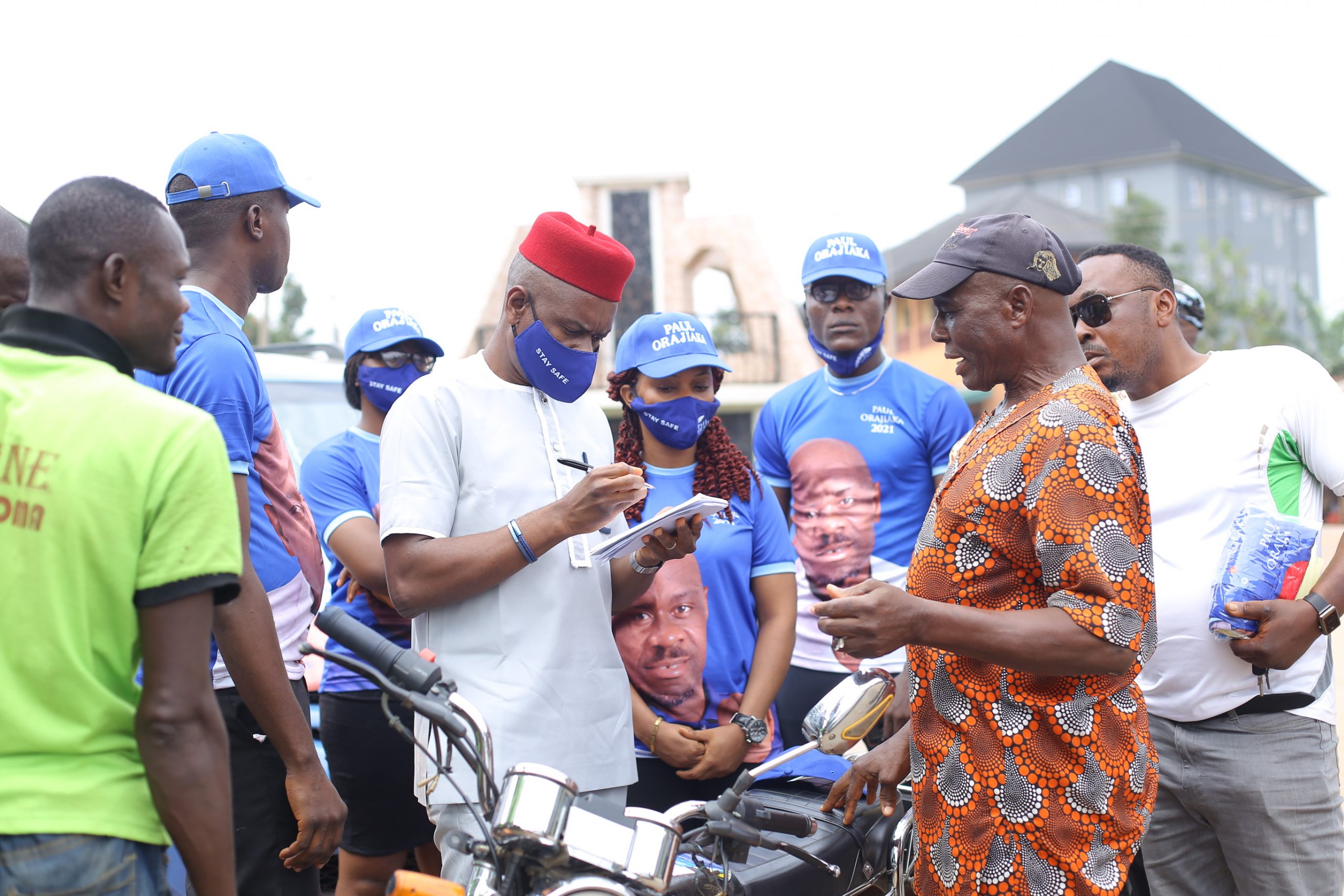 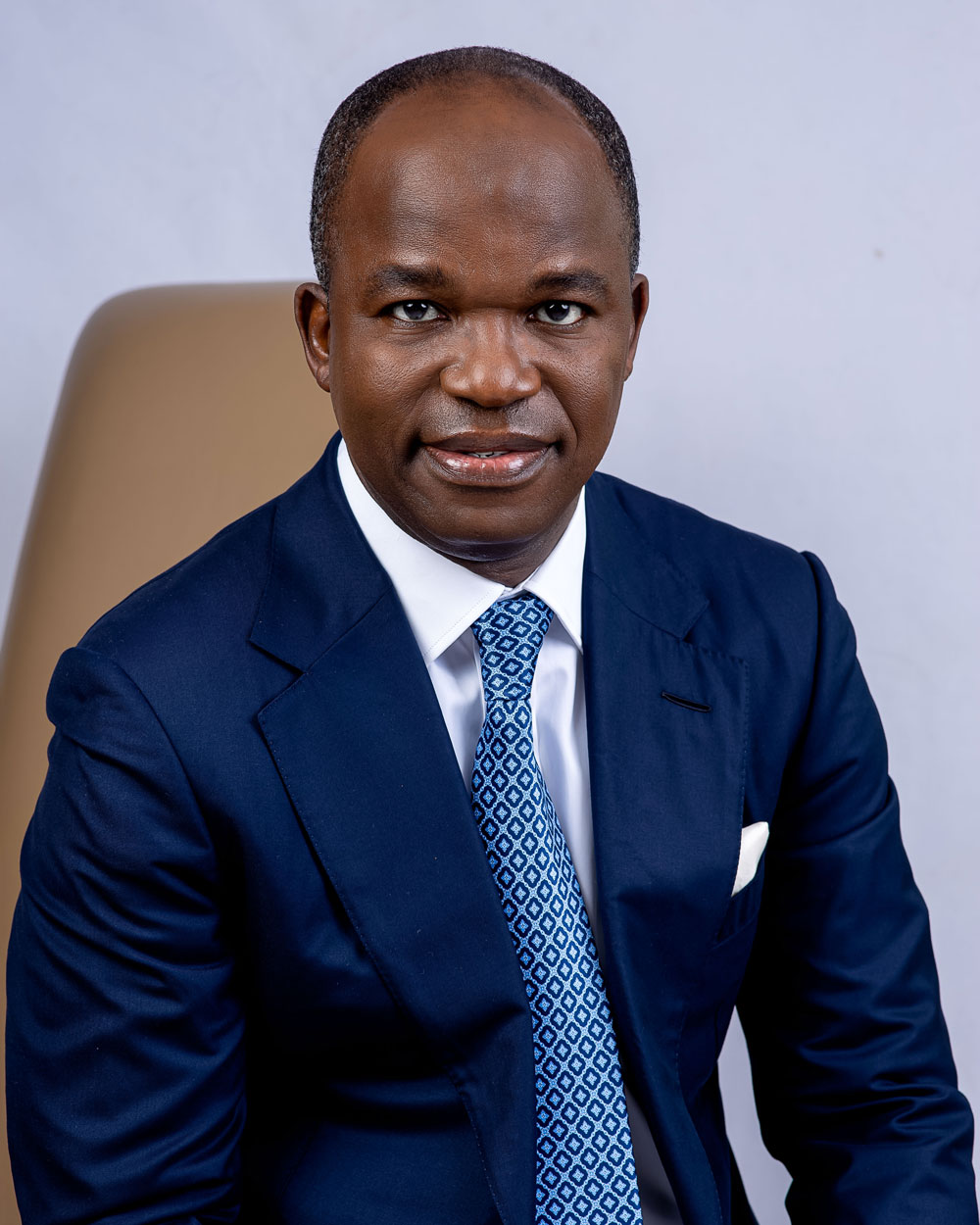 Abiru To Institute N1bn Suit Against PDP Chieftain Over Defamation