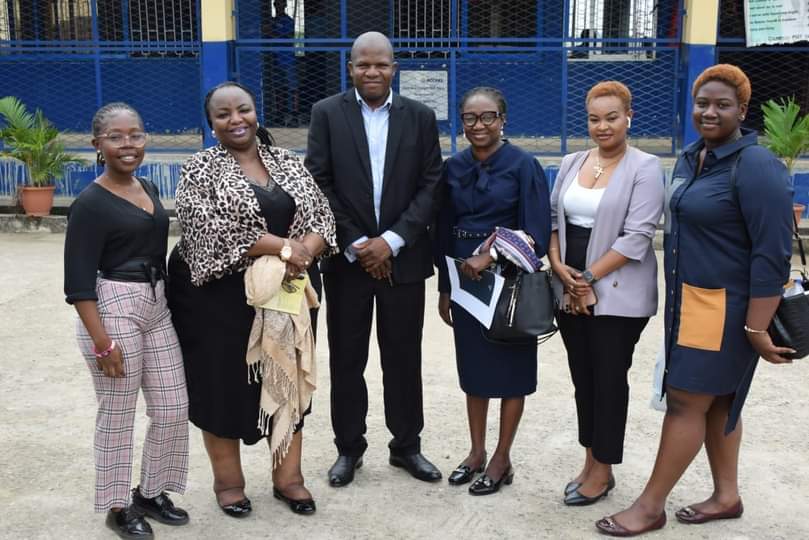 As part of efforts to promote peaceful communities, transform the criminal justice system and prevent repeat offences, the Lagos State Restorative Justice Centre has expanded its sensitisation campaign to the Lagos Correctional Centre for Boys, Oregun, Lagos in commemoration of the Lagos Restorative Justice Week Y2022.

Speaking during the visit to the Centre recently, the Coordinator of RJC, Mrs. Adenike Oluwafemi, stated that the establishment of the restorative justice centre is to serve as an alternative dispute resolution and as a tool for decongesting the less serious case in the court system. 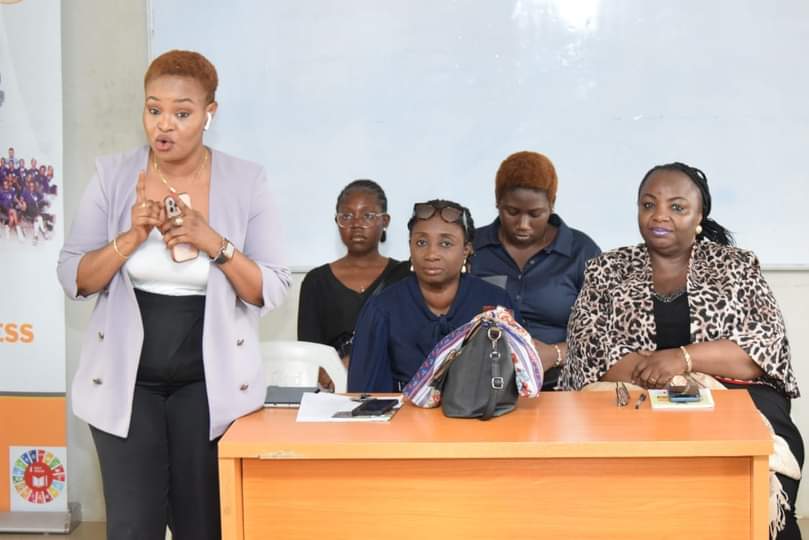 Her words: “Restorative Justice is a form of alternative dispute resolution and we are determined to deploy it as a tool for decongesting as many of the less serious cases in the dockets of the court system and invariably the overcrowded correctional centres”.

The Coordinator further stated that during the Victim Offender Mediation (VOM), the victim and offender are brought together to repair the harm done while the offender is reintegrated into society to achieve a sense of healing for both parties.

“Restorative Justice seeks to provide opportunities for victims, offenders, and communities affected by a crime to communicate (directly or indirectly) about the causes, circumstances, and impact of that crime, and to address their related needs”, she added.

Oluwafemi reiterated the State Government’s resolve to create an effective System of the dispensation of justice where people can walk into the Centre to make inquiries as well as file complaints.

She averred that the Centre is equipped with excellent and exceptional facilitators to ensure transparency and due process in line with the Criminal Justice system of the State.

The Coordinator and Principal of the Special Correctional Centre for Boys, Mr. Basiru Iyapo, expressed his profound gratitude to the State Government, Ministry of Justice and the RJ Steering Committee for educating the boys on the benefits of restorative justice, its importance and workability.

He, however, assured the committee members of the commitment of the centre to continue to educate the boys and their parents in a similar way on the inherent benefits of the Restorative Justice programme.

Some of the attendees at the Year 2022 RJC week with the theme: “Self Accountability: Aligning Your Actions With Your Values”, include members of the Restorative Justice Steering Committee; Director of CMC, Mrs. Abiola Oseni and Lagos State Counsel, Mrs. Temitope Josephine Soewu among others.

Recall that Restorative Justice Week is held every November to create awareness about the benefits of RJ for the victims, offenders, communities and stakeholders.

Categorised as : Judiciary, News
No Comments » 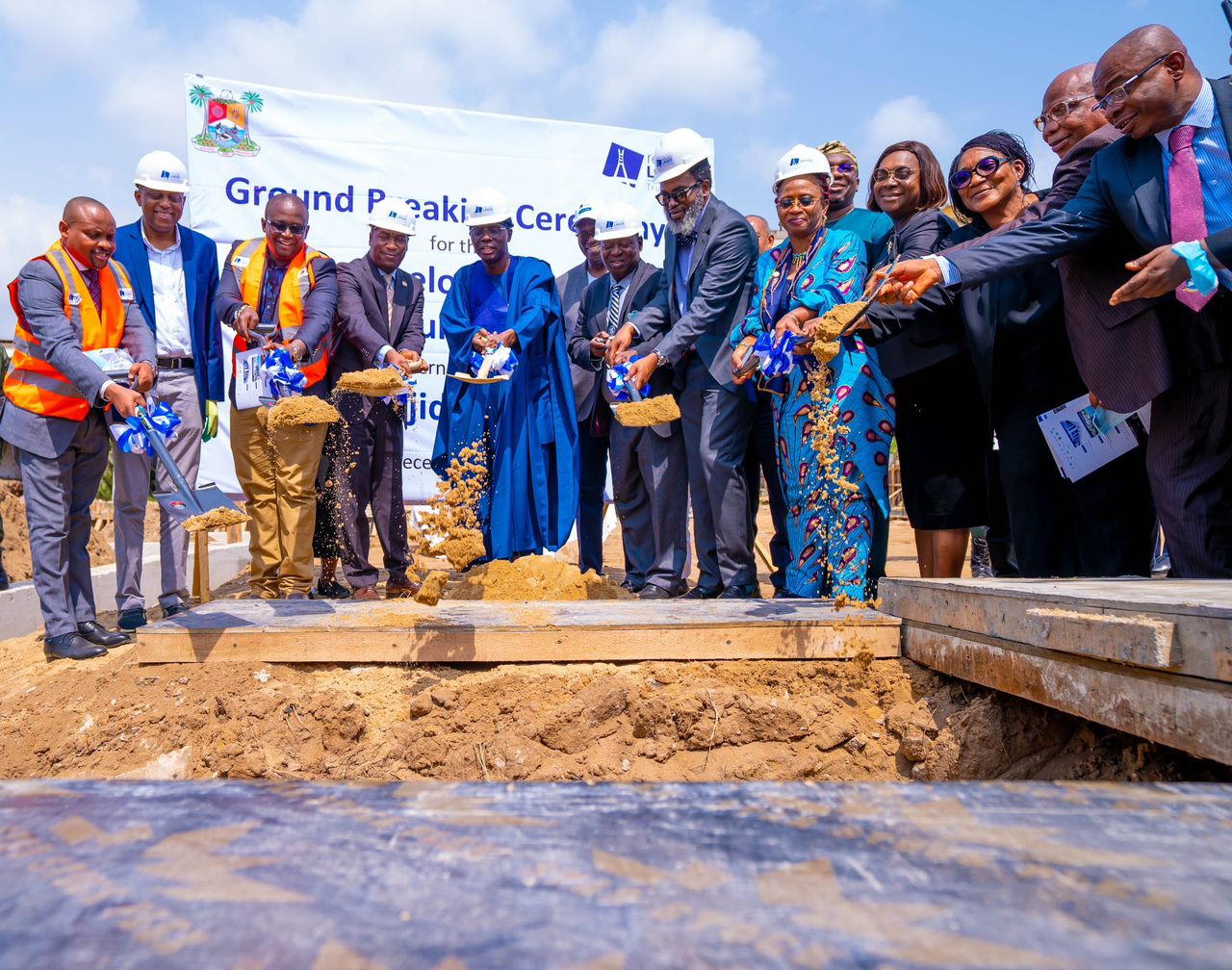 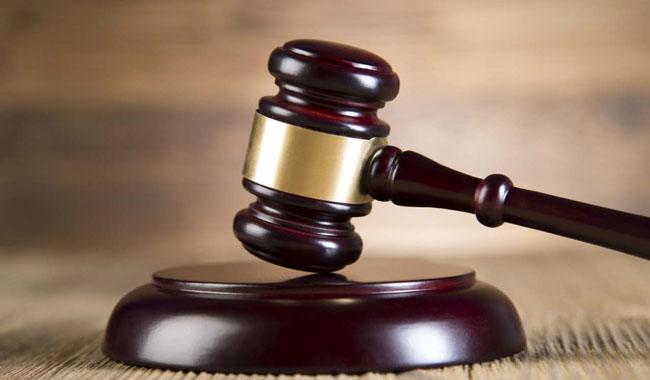