Fuji Maestro, Alhaji Abass Akande Obesere, Agbaakin Abobagunwa of Yorubaland, Chairman Board of Trustees of Buruj Sports Academy, the ‘Egungun Be Careful’ originator, ignited fun as he entertained the crowd and residents of Osun State at the Olojo Festival with another stunning performance from the Gospel Rave, Yinka Ayefele.

Both entertainers raised the roof with their mind blowing sounds and energetic performances.

The Fuji music icon, PK1st Obesere, is known to be a man of high integrity and has been a source of inspiration and motivation to youths over the years; rekindling their energy to give their best to excel and triumph in their chosen fields. At the Olojo Festival, he also charged the youths to maximize their energy for positive strides.

The Life Patron of Buruj Sports Academy, His Imperial Majesty Oba Enitan Adeyeye Ogunwusi Ojaja II, Ooni of Ile – Ife, was thrilled with the massive turnout of media houses, Bloggers, OAPs, amongst other dignitaries that grace the occasion including Kings and Queens from all across Yorubaland.

Political bigwigs were also present at the occasion as well as the Management of Buruj Sports Academy.

Categorised as : Concert & Events
No Comments » 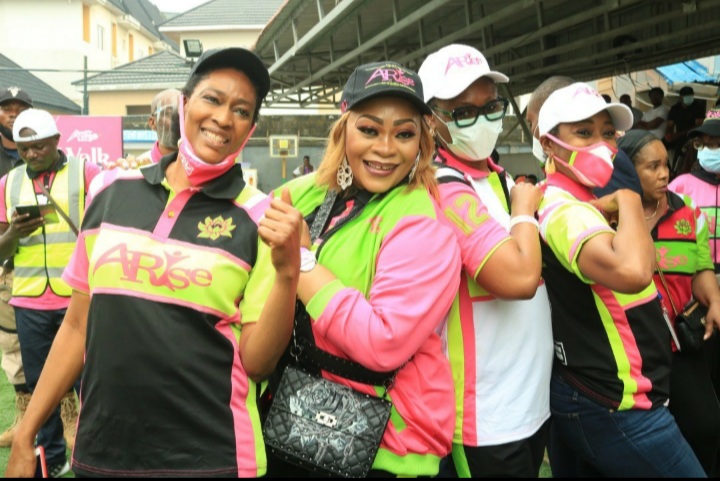 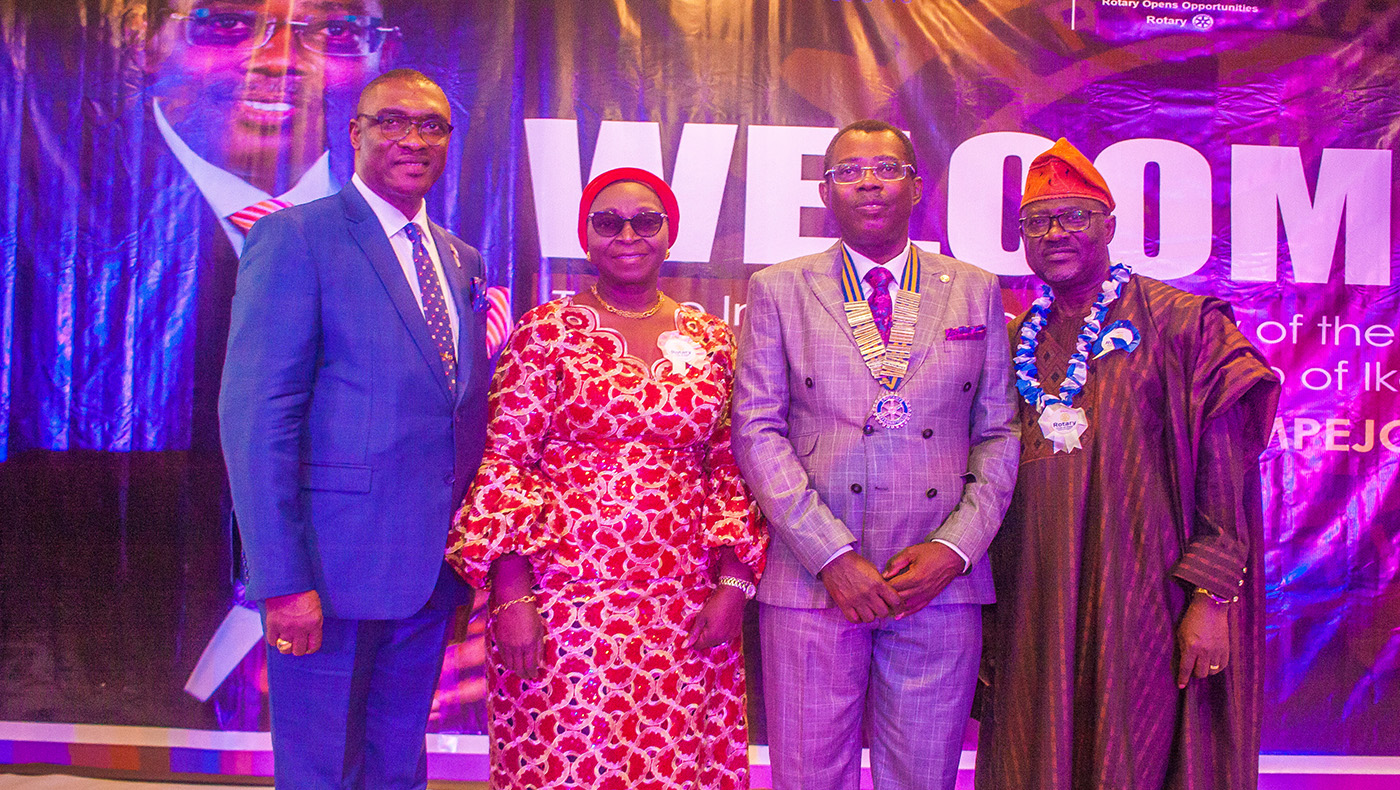