Just weeks after moving into a multi-million dollar office in the high-end area of Ikoyi, Lagos, TRACE has announced the next edition of its TRACE Live for the year with rap star, Phyno.

Similarly, relative to his album title, this edition is themed; ‘Deal With It’ and will take place at Terra Kulture on Thursday March 19 at 9pm.

Unlike previous editions, “Deal With it” will shed a spotlight on Phyno’s growth, truth and his stand as one of the biggest indigenous rappers out of Eastern Nigeria; taking the world by storm.

Always a night filled with rich music and cultural appreciation, TRACE Live celebrates the beauty of music by highlighting a blend of sweet vocals, live instruments, dancers, and an energetic audience.

Azubuike Chibuzo Nelson better known by his stage name as PHYNO which is derived from the word phenomenal, is a Nigerian rapper, actor and record producer.

Arguably one of the biggest indigenous rap influences from the Eastern part of Nigeria, Phyno who blends both Igbo and English resonates with the old and young generation of indigenous music lovers across Nigeria and the global spectrum.

Phyno who broke into the Nigerian rap scene in 2010 left Enugu and relocated to Lagos to pursue a professional music career that would later shoot him into limelight in the later years.

In September of 2012, Phyno released “Ghost Mode” featuring Olamide which was one of the biggest highlights of the rapper’s career.

Subsequently, the indigenous rapper has gone on to release countless Music and numerous Projects including “No Guts No Glory” in 2014 which had hit singles like Ghost Mode, Man Of The Year, O Set and Alobam; “The Playmaker” in 2016 with smash singles like “Fada Fada “,“Connect” and Pino Pino notwithstanding his joint project (2Kings) with fellow colleague, Olamide in 2015.

Phyno’s 3rd Studio Album, “Deal With It” sets the artiste off, not just as a Connoisseur with great taste but as a master-chef in the art of cooking music.

With notable collaborations from Davido, Olamide, Don Jazzy, Teni, Zoro, Harmonize from Tanzania, Falz and Flavour; you have to deal with it.

This special combination of TRACE Live and Phyno is sure to bring the experience of a lifetime to show goers, while reminding everyone of Phyno’s versatile craft and talent.

The show is proudly sponsored by Lord’s Gin, Pepsi and LG. 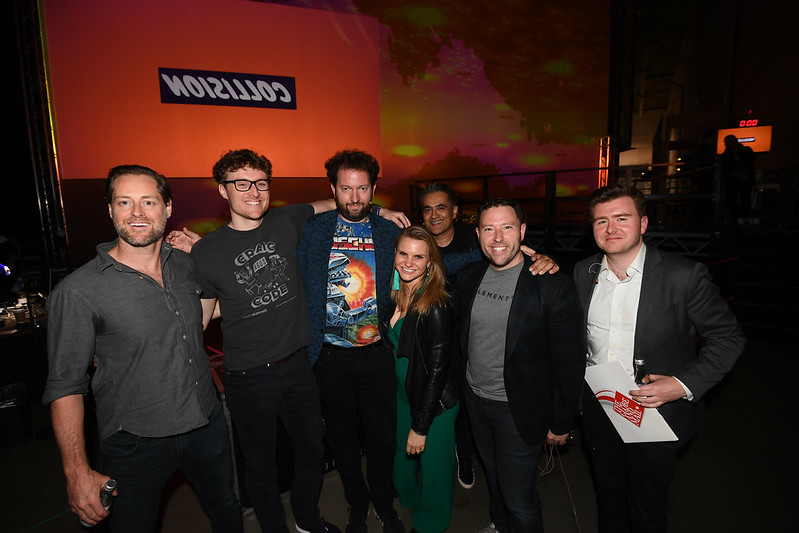 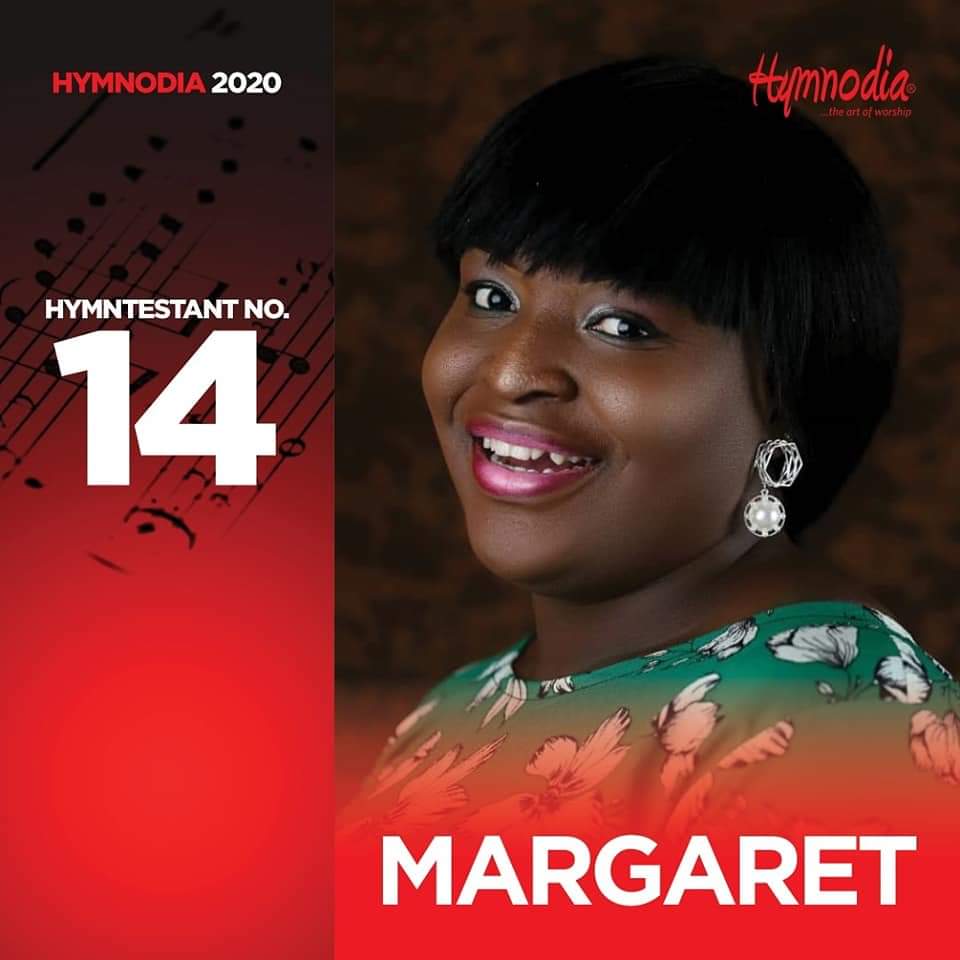 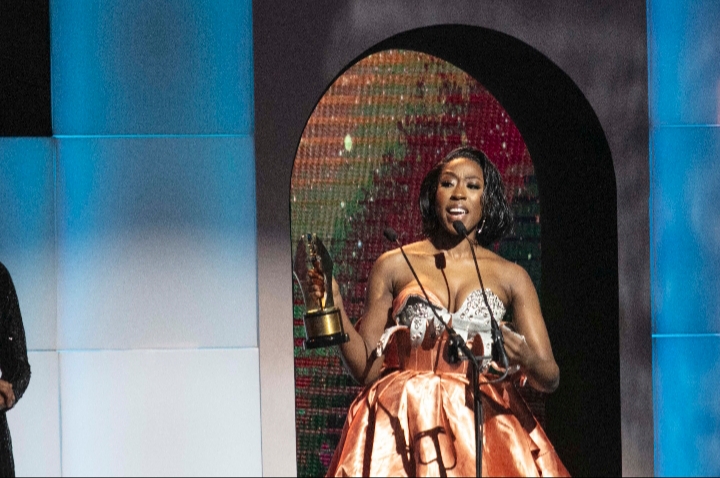 Africa! Here Are Your Winners At The 7th AMVCAs 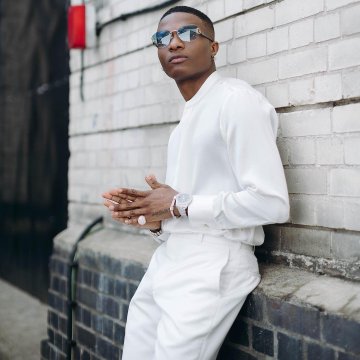 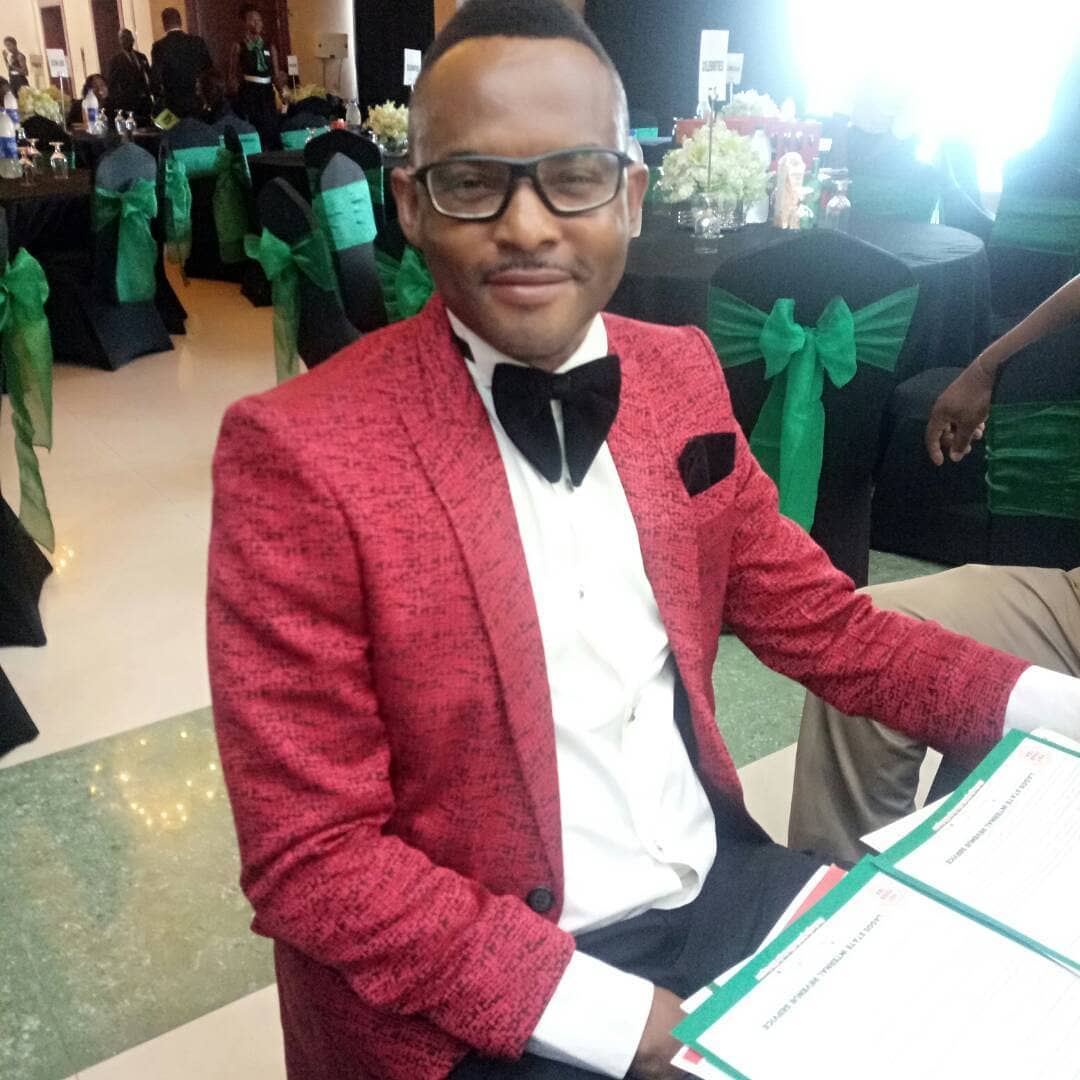 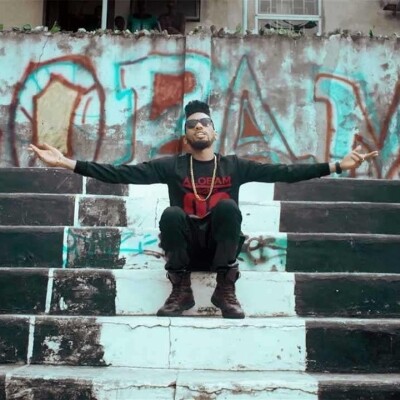