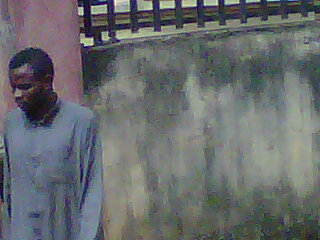 The police in Idimu division in Lagos, Nigeria, have arrested a 38-year-old self-confessed spiritualist also known as Alfa, Saidi Koffi,  for allegedly stealing a motorcycle belonging to his friend, Omolara Johnson.
The incident happened at Medical Road in Orisumbare area under Idimu police division where Johnson resides.
According to the police, Koffi allegedly went to Johnson’s house and stole the motorcycle with registration number SGM 849 WL.
However, Koffi denied the allegation and told our correspondent that the police can hang on anybody any allegation they like.
He said what happened was that when his friend bought the motorcycle, he introduced a man to him to ride the motorcycle on hire purchase and stood  as surety.
He said unfortunately the person absconded with the motorcycle and Johnson sent the police after him to provide the man.
Koffi said after he was arrested and taken to the police station, he pleaded to be given time to look for the suspect but the police refused and claimed it was a conspiracy.
Consequently, Koffi was charged  with conspiracy and stealing before a Magistrates’ court sitting in Ejigbo. He pleaded not guilty to the two-count charge and was remanded in prison custody.
The presiding Magistrate, Mr A. A. Fashola granted him bail in the sum of N50,000 with two sureties in like sum.
He was remanded in prison custody pending when he will perfect his bail condition.
The matter was adjourned till 21 November, 2016.

Categorised as : Crime, Uncategorized
No Comments » 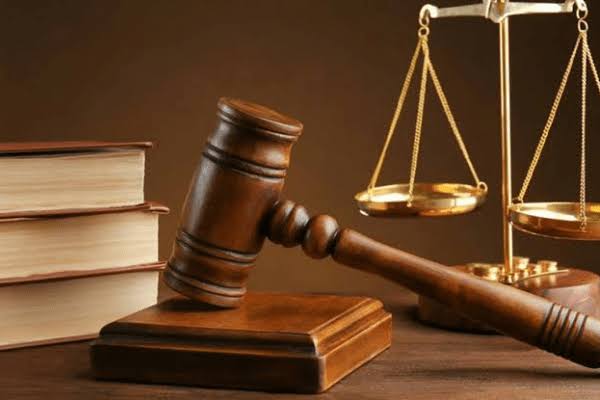