Tears flowed and tributes continued on Thursday at the Synagogue Church of All Nations (SCOAN), Ikotun, Lagos, as its late founder, T.B. Joshua, was laid in state.

Prophet Joshua died after a church service at SCOAN on June 5, few days before his 58 birthday anniversary.

He will be buried on July 9.

The lying-in-state was part of his burial rites as announced by SCOAN.

SCOAN had at a news conference on June 29 said that July 5 to July 11 would be dedicated for a series of Joshua’s ‘laying to rest’ activities tagged: ‘Celebrating the Life and Legacy of Prophet Joshua (1963 to 2021)’.

The News Agency of Nigeria (NAN) reports hundreds of people from different cultures and countries lined up on Thursday to pay last respect to the SCOAN founder.

The Manager of Super Sport, Felix Awogu, told journalists at the event that Joshua had been a major financier of sports in Nigeria.

He said the preacher pulled the national team out of financial crisis during the 2013 Nation’s Cup.

According to him, the prophet donated a huge sum of money to the national team to support the project.

“A lot of people don’t know what he has done for sports in Nigeria, he made us become successful in sports.

“He has also been a major supporter of special sports for disabled athletes in Nigeria.

“I wonder how they are going to survive. He was supporting them quietly,” Awogu said.

He also said that Joshua donated $150,000 to support the Olympic Village Project in Brazil.

“He was so passionate about sports that he had a football club called My People FC, which has produced a lot of young players in the national team,” Awogu added.

The Founder of Belema Oil Producing Ltd., Tein Jack-Rich, and his wife, Elizabeth, described the late preacher as a kind and great philanthropist.

According to the couple, the prophet preached love and never discriminated against anyone.

Modesta Montero, a pastor from Ecuador, said the SCOAN founder helped his community to rebuild a school destroyed by an earthquake.

He said that Joshua donated $400,000 to the school and built an information technology centre for the community.

Montero added that Joshua taught him that “Christian life is practical and should be lived out of love for others.”

NAN reports that there was a large crowd outside the church premises as people waited patiently for their turns to see the prophet for the last time.

The programme was anchored by two comedians, Gbenga Adeyinka and K.C Brown, who invited special attendees to the podium to speak about Joshua’s life.

Categorised as : News, Religion
No Comments » 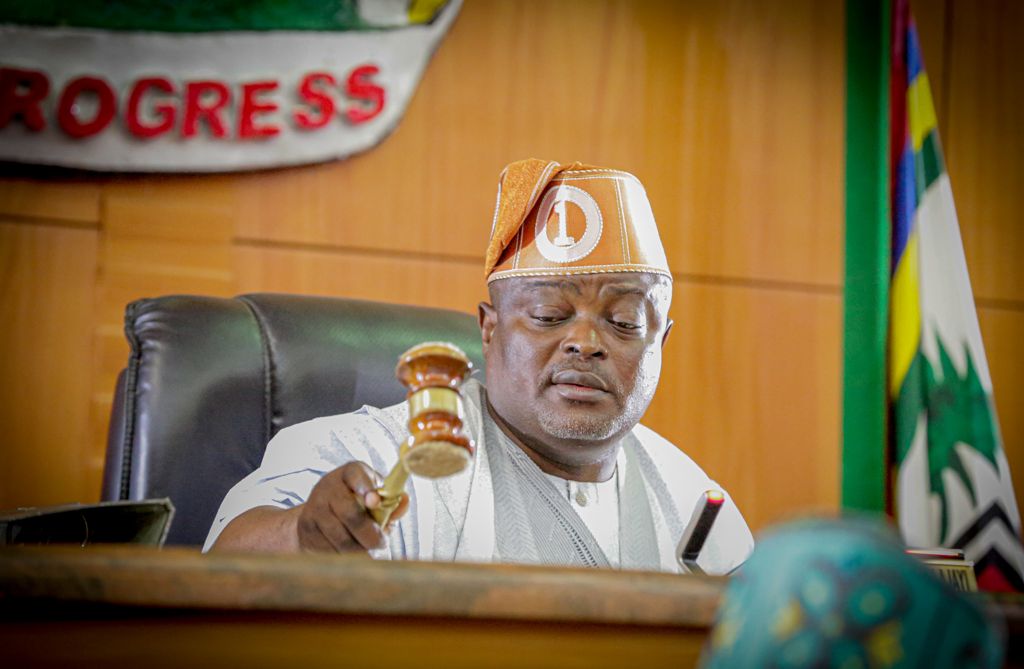 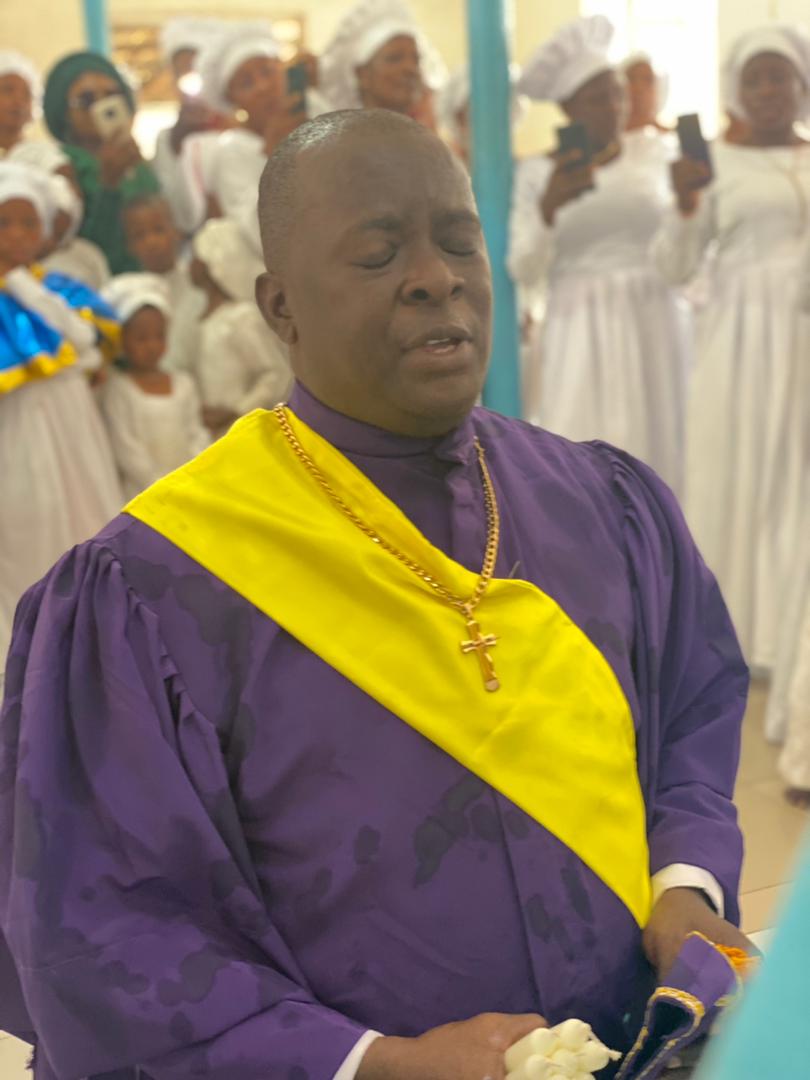 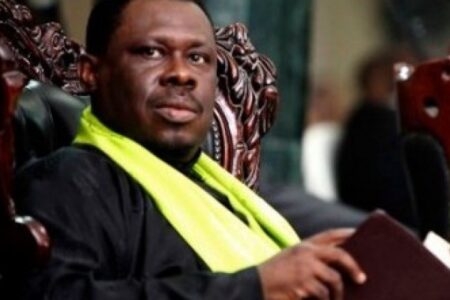 Inside Story of Rev. Mother Esther Ajayi’s Returns To The UK 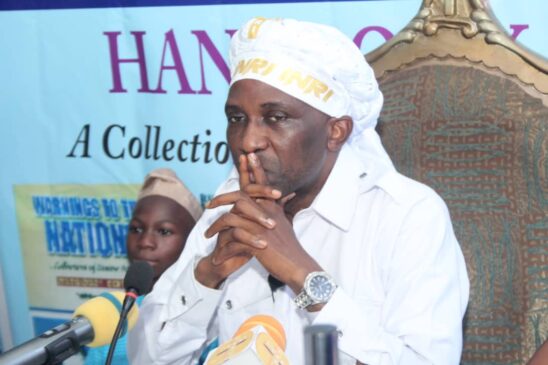 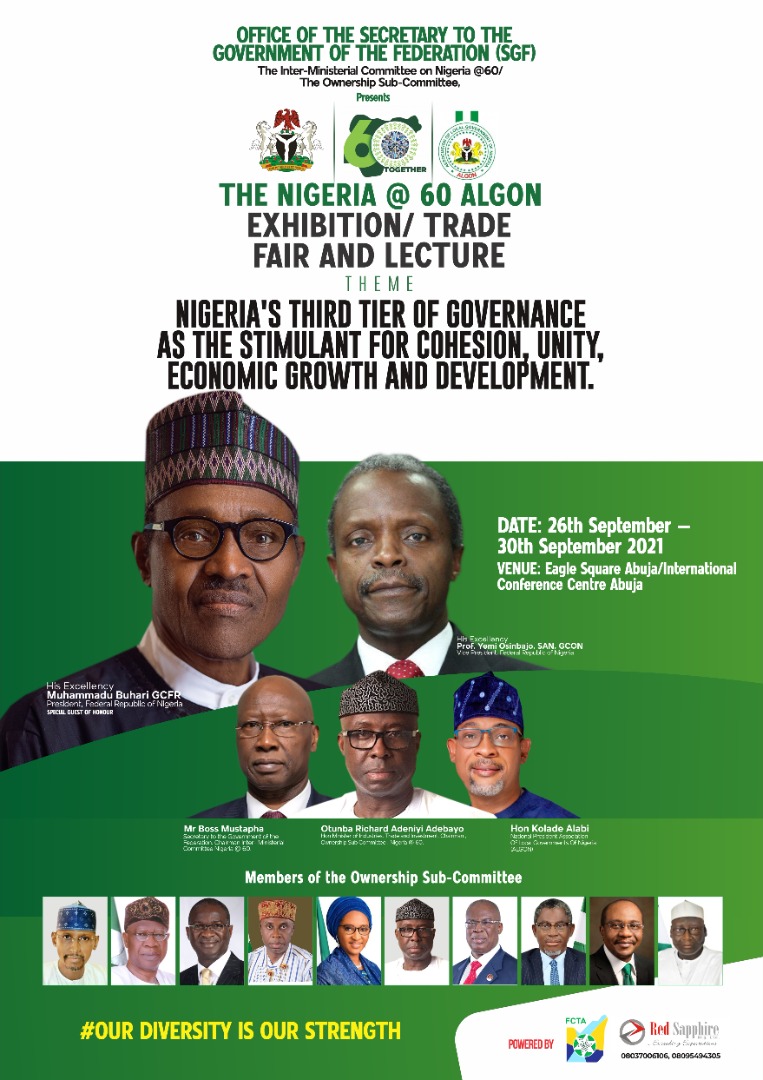 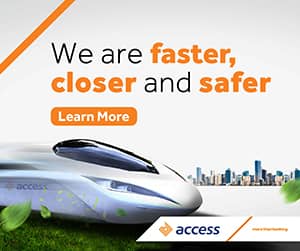