The Chief of Staff to the President of Ohanaeze Ndigbo Lagos State, Chief Thompson Ohia, has stated that detractors cannot break the relationship, which exists between Chief Solomon Ogbonna Aguene, the Lagos State Governor, Mr. Babajide Sanwo-Olu and the respected APC leader and clergyman, Cardinal James Omolaja Odunmbaku a.k.a Baba Eto.
P.M.EXPRESS reports that Chief Ohia stated this on the heels of sponsored blackmail through a publication by Chief Sunday Ossai accusing the President, Chief Aguene, of disrespecting Baba Eto over his shameless kneeling down with an Igbo red cap to seek for support from Baba Eto in order to become the Ohanaeze President.
Chief Ohia stated that the said publication had nothing to do with Chief Aguene, who has all along been sympathetic to Chief Ossai, as he was swindled millions of Naira and promised non-existing position as the Ohanaeze Ndigbo President in Lagos State.
He reiterated that Chief Aguene has great respect and regards for Baba Eto and would not do anything that will disrespect him including the Governor of Lagos State, Mr. Babajide Sanwo-Olu and National leader of APC, Asiwaju Bola Ahmed Tinubu.
Chief Ohia urged the members of the public to disregard the said publication sponsored by Chief Ossai through his attack dogs because he is already a drowning man looking for a place to hold hands.
“How can a sensible person link Chief Solomon Aguene with a publication and accuse him of disparaging Baba Eto? The recruited hungry journalists may not have known that Baba Eto has adopted Chief Solomon Aguene as his son and their relationship is unbreakable.”
Chief Ohia blasted Chief Sunday Ossai for his desperation by kneeling down in tears begging for support for him to be made the President of Ohanaeze Ndigbo Lagos State and now is lying that he went for prayers with his traditional chieftaincy cap.
Chief Ohia wondered the kind of prayer Ossai was receiving by wearing Igbo traditional red cap on his head against the Igbo culture and tradition as even in the churches, as Christians, Ndigbo engage in prayers by removing their caps in reverence to God.
There has been outrage, condemnation and criticisms over the recent investigative online newspaper publication, where Chief Ossai was captured kneeling down, which exposed his desperation and cast aspersions with the attendant mockery of the Igbo culture and tradition.
Since P.M.EXPRESS exposed Chief Ossai, hundreds of the Igbo resident in Lagos had lampooned Chief Ossai for bringing shame to the Igbo in Lagos State. Some suggested that Ossai should be punished and sent away from Lagos State while others want his outright suspension from Ohanaeze Ndigbo Lagos State.
However,  the President of Ohanaeze Ndigbo Lagos State, Chief Solomon Aguene, has insisted that Ossai needs the sympathy of all stakeholders at this period because since he was swindled by members of the cabal within the Igbo circle, he has not recovered and therefore, should be pitied and equally assisted in order to stabilize.
Tweet 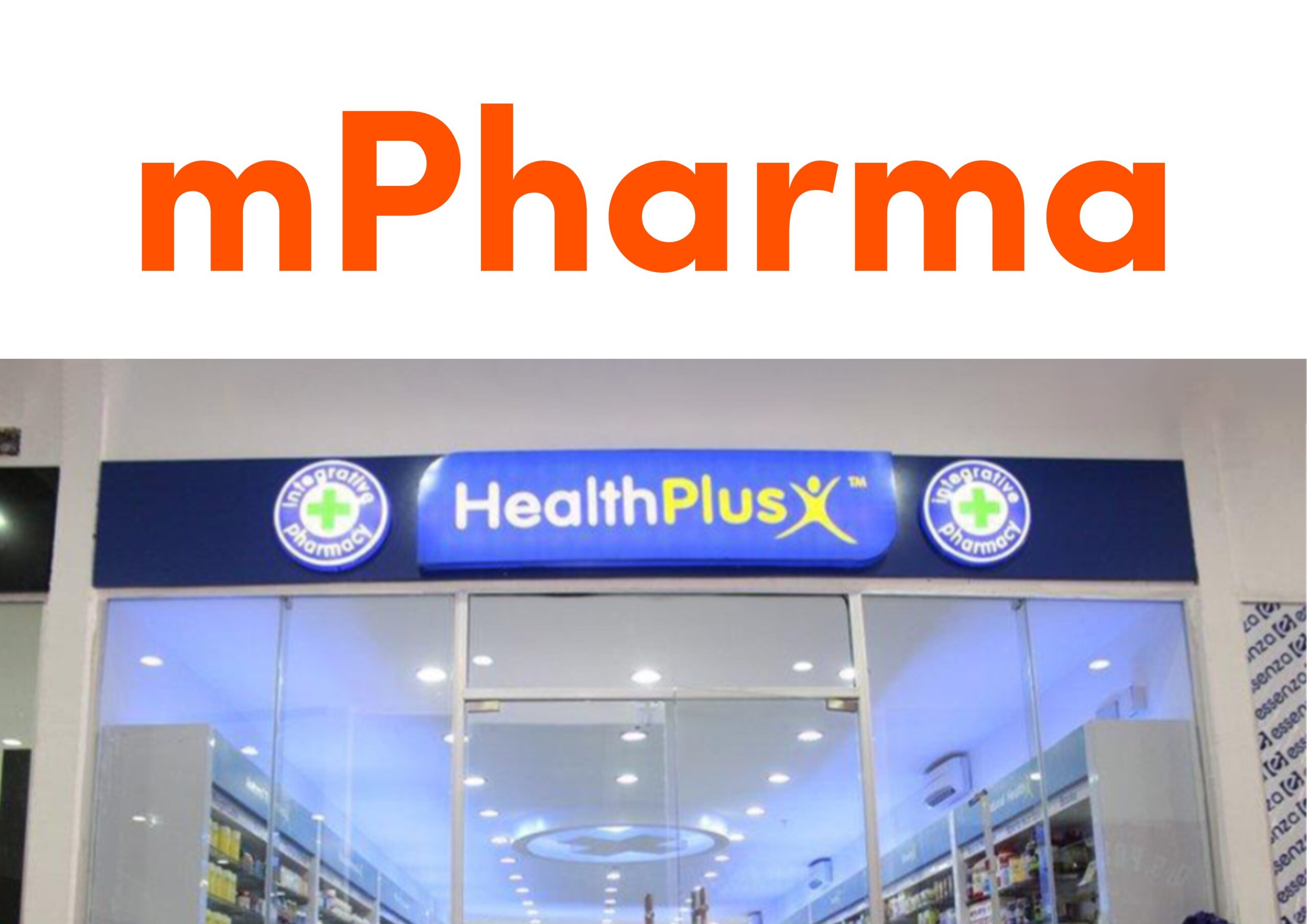 HealthPlus: Has mPharma Bought A Lemon? By Modebayo Adesanmi 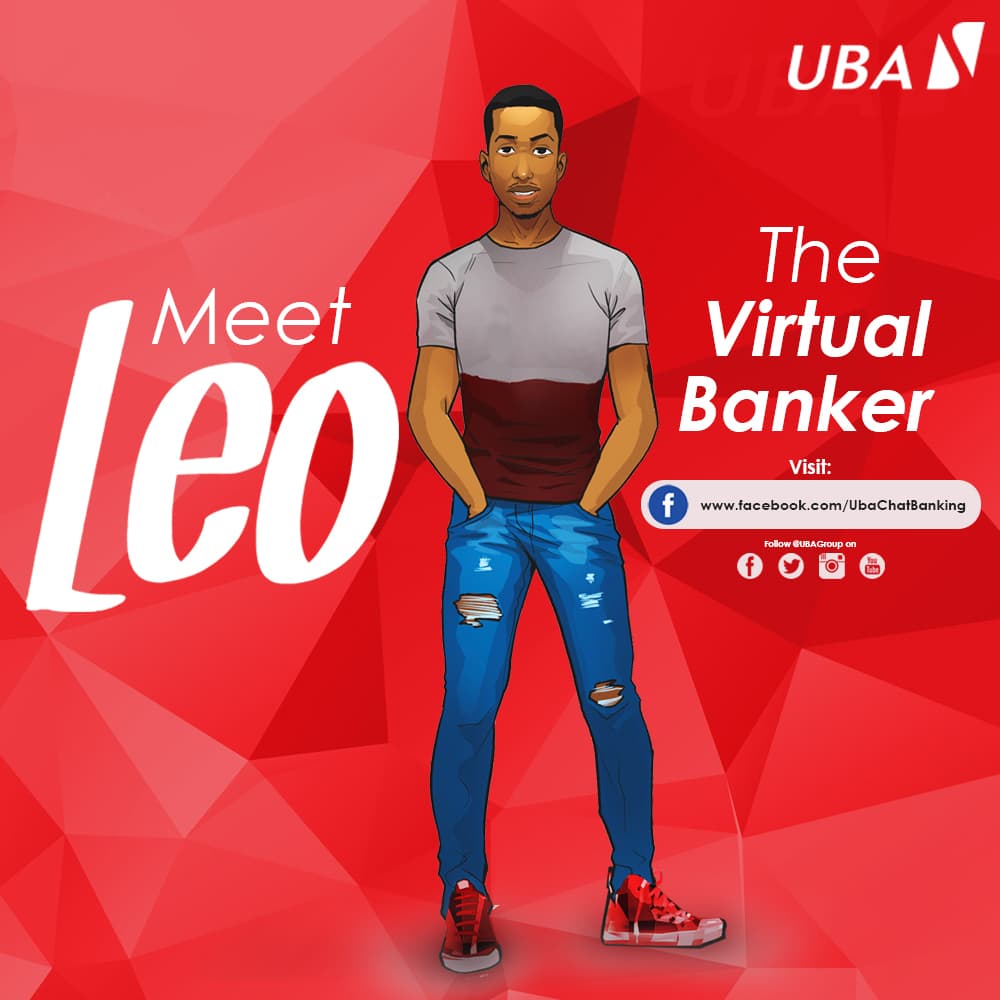