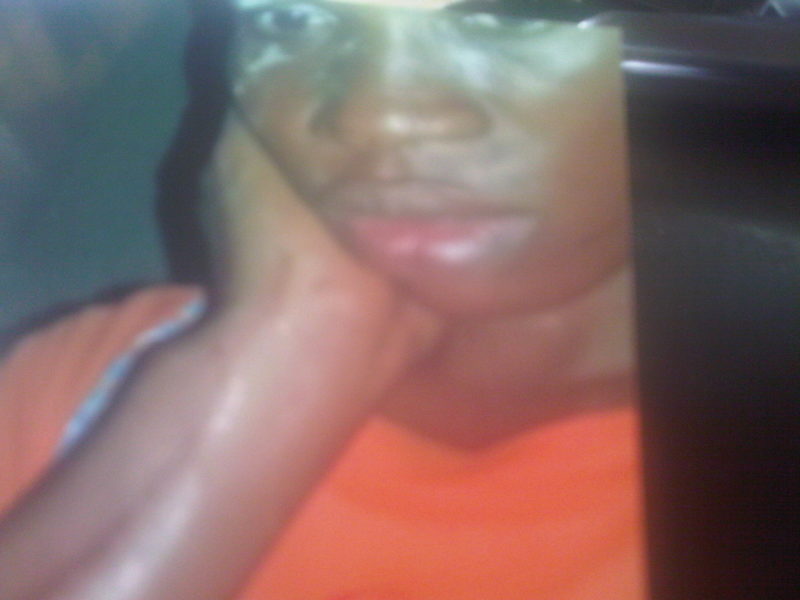 There was a fight between a spinster, Ogechi Chima  and her rival, Chinyere Ndenefo, who is a single mother and in the process Ndenefo’s ear was bitten off by Chima over a lover in Lagos, Nigeria.
The fight took place at their lover’s house located at 5,  Chief Aloy Street in Ajao Estate, Lagos.
Trouble started after Ndenefo visited  Henry to pass a night there without knowing that Chima, who is a sales representative, had planned to visit Henry same day.
P.M.Express gathered that Henry was dating the two women and they did not knew each other before the incident happened.
Ndenefo had visited earlier before Chima later came late in the evening. But by then, Henry had gone to bed with Ndenefo.
After several knocks on the door by Chima for Henry to open the door for her failed, she left the place dejected and came back the following morning to confront Ndenefo.
She reportedly asked Ndenefo why she prevented Henry from allowing her into his apartment the previous day.
Ndenefo tried to explain to Chima that they have gone to bed and if they had opened the door, she would have distracted them that night.
Chima became angry and accused her of snatching Henry from her.

Chima, who said she had hoped to marry Henry, lost his temper and grabbed Ndenefo’s ear and bit part of it off.
Ndenefo was rushed to a hospital and the matter was reported to the police who arrested Chima and charged her to court with assault and wounding under the Criminal Code.
At the Isolo Magistrates’ court where Chima was arraigned, she pleaded not guilty.
The presiding Magistrate, Mrs A. K. Shonubi, granted her bail in the sum of N50,000 with one surety in like sum.
She was remanded in prison custody pending when she will perfect her bail condition.
The matter was adjourned till 17 October, 2016.
P.M.Express gathered that Henry has dumped the two women after the incident.