Native Doctor Arrested Over S*x With Girl, 17, During Consultation 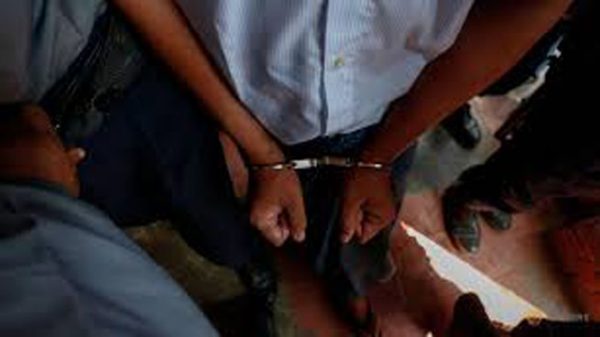 A native doctor, Samson Ogundele, has landed in trouble after some female apprentice hairdressers went to him for consultation over N100,000 which got missing at their shop and in the process, he allegedly raped one of them who is 17-year old girl.
P.M.EXPRESS reports that the incident happened at his residence located at Referefu area of Oja Odan in Ogun State, where the girl and other eight ladies went for consultation.
The Police operatives from the Ogun State Command have arrested the native doctor, Ogunleye, detained him and he is custody undergoing interrogation over the alleged dastardly act.
This was disclosed by the Police Public Relations Officer, DSP Abimbola Oyeyemi, who confirmed that the suspect is in Police custody undergoing interrogation over the conduct.
DSP Oyeyemi explained that the suspect was arrested following a report lodged at Oja Odan Divisional Headquarters by one of the victims, who stated that she was a hairdressing apprentice and that the sum of N100,000 got missing in their shop, which made all the nine apprentices in the shop to go to consult Ogundele, the native doctor, to know who stole the money amongst them.
However, on getting to his house, Ogundele started calling them into a room one after the other after collecting N700 from them as consultation fee.
The complainant stated further that the first and second persons entered and came out, and when it was her turn, she entered and the Ogundele tried to rape her.
Upon her complaint, the DPO Oja Odan Division, CSP Gabriel Ikechukwu, detailed his detectives to go after the suspect and he was arrested.
It was while interrogating him that one of the girls, who is 17 years old, confessed that the native doctor, Ogundele, had carnal knowledge of her when she met him inside the consulting room. She stated further that he threatened that she will died if she informed anybody.
DSP Oyeyemi stated that the victim was immediately taken to General Hospital, Oja Odan, where the Medical Doctor on duty confirmed that the girl had been defiled and during interrogation he confessed to the commission of the crime.
The Ogun State Commissioner of Police, CP Lanre Bankole, has directed that the suspect be transferred to the State Criminal Investigation Department for further investigation and diligent prosecution.
He stated that the suspect will be charged before Court for the alleged defilement, which attracts several years of imprisonment if he is tried and found guilty before the Court but that will be after the conclusion of investigation by the Police.
Tweet 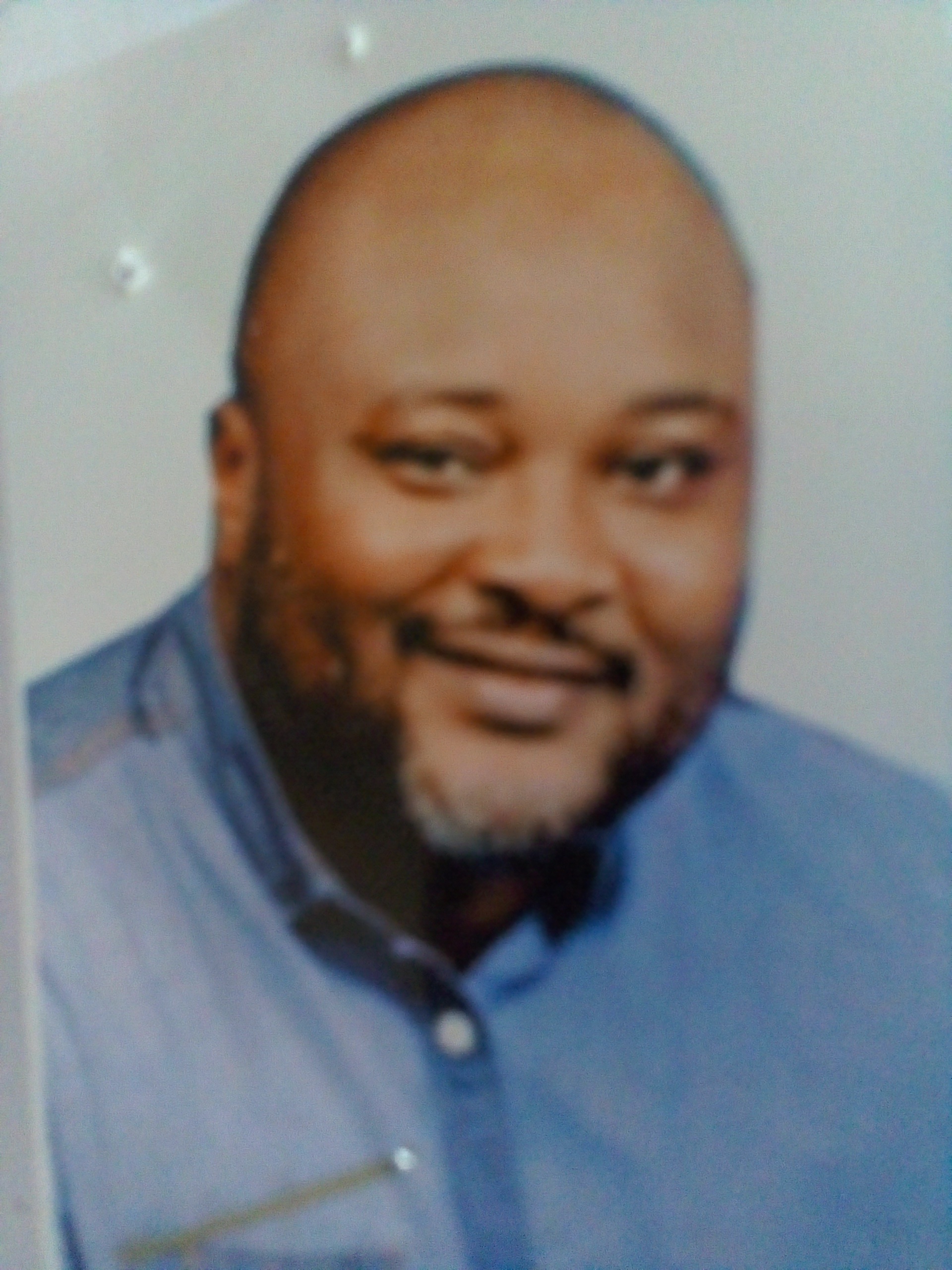