The Government of Osun State, has announced the adoption of new education policies in the State, reversing the extant 4-5-3-4 policy to the 6-3-3-4 system, while also setting aside the single uniform regime.

But it retained Opon Imo, otherwise known as Tablet of Knowledge.

This was made known Monday at the Press Briefing jointly addressed by the Honorable Commissioners for Information and Civic Orientation, and Education, Mrs. Funke Egbemode and Mr. Olayinka Oladoyin Folorunsho respectively, on behalf of the Government after the State Executive Council meeting.

Mrs. Egbemode announced that the decision was reached after an exhaustive deliberation on the report of the Education Panel set up by the Governor to review some of the extant education practices and policies.

She said that the Council unanimously agreed on the 10-issue raised in the report and accepted the recommendations.

Moderating the briefing, the Chief Press Secretary to Governor Adegboyega Oyetola, Mr Ismail Omipidan, noted that the speculations about the policy being a jab at the former administration was not correct.

He stated that the new policies are the government’s response to the yearnings of the people which the governor holds sacred.

Categorised as : Education, News
No Comments » 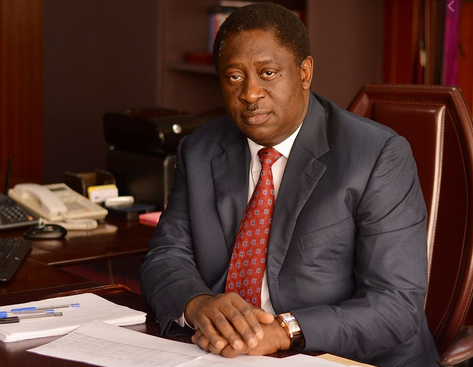 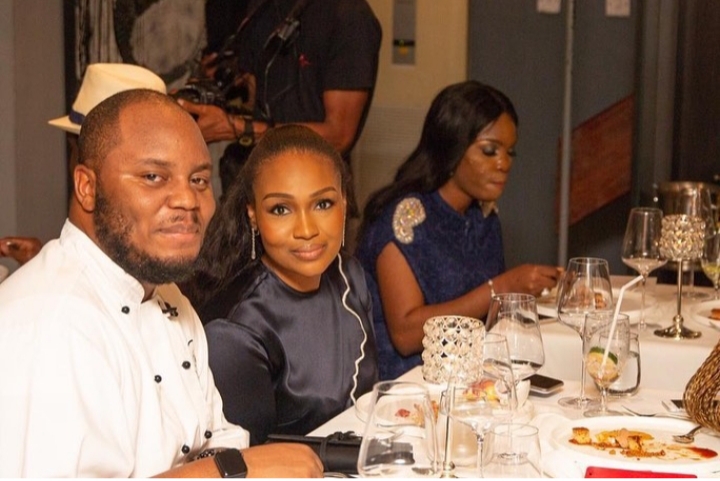 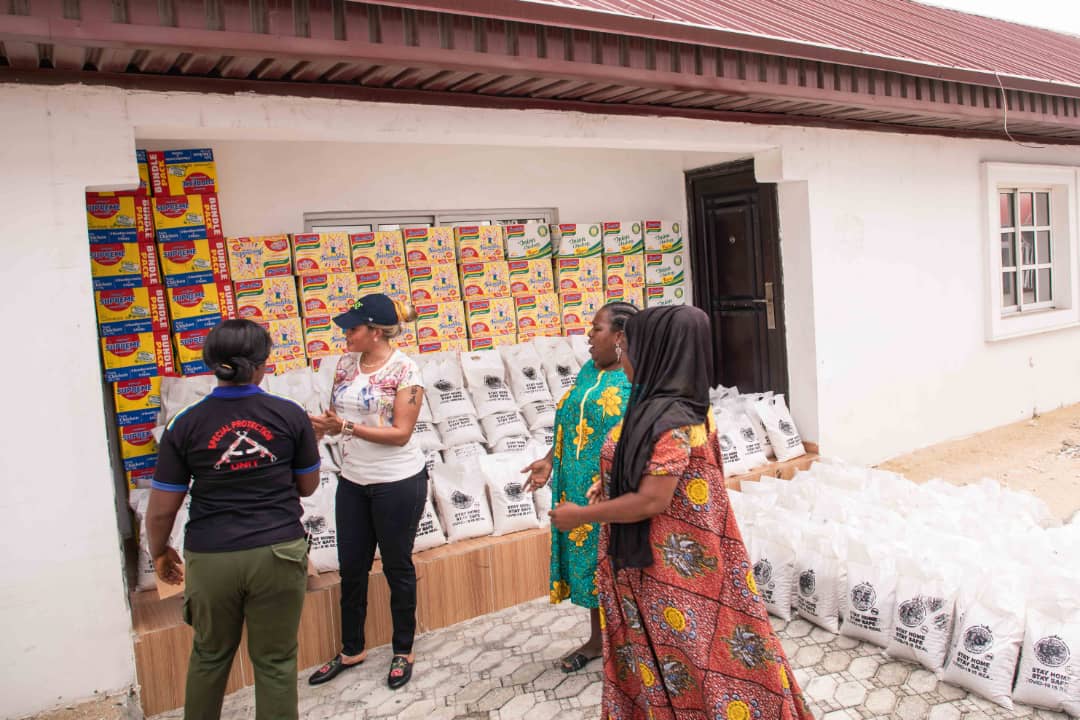 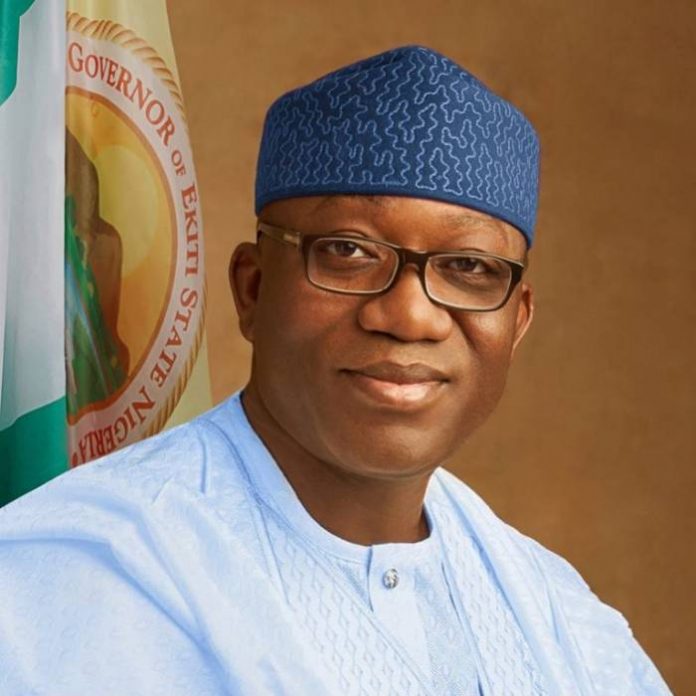 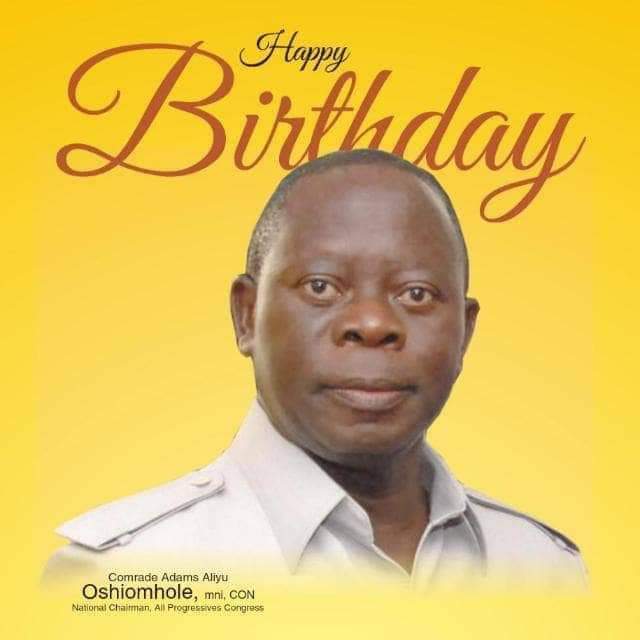 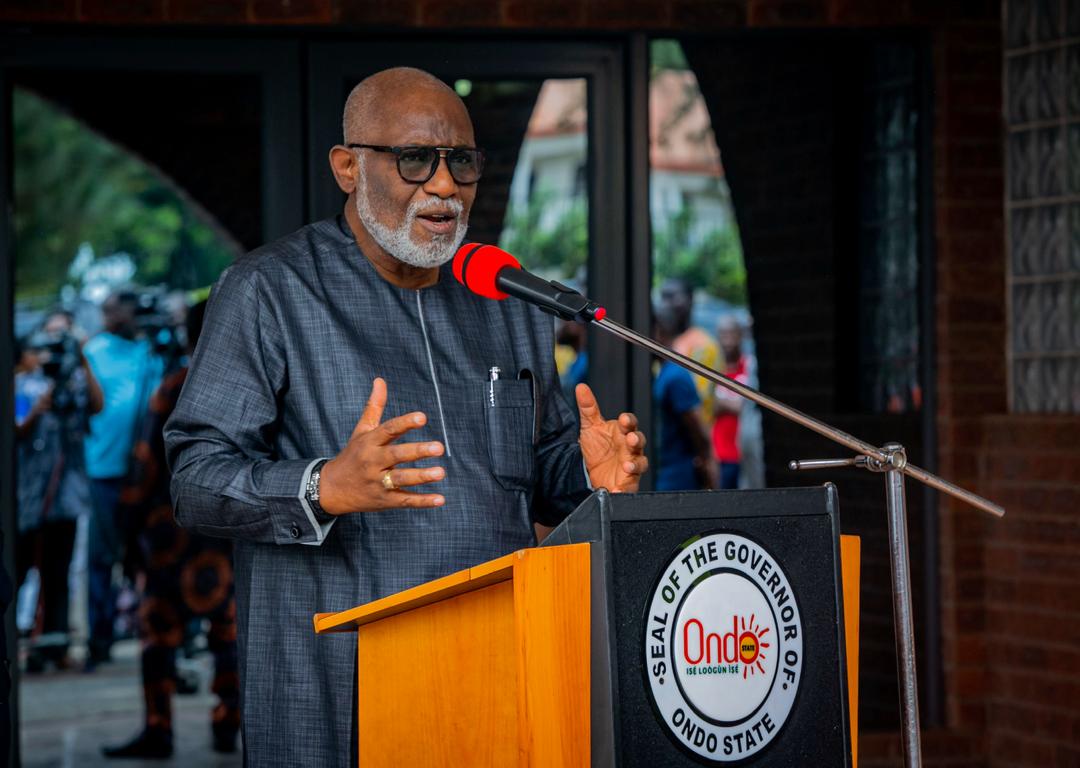