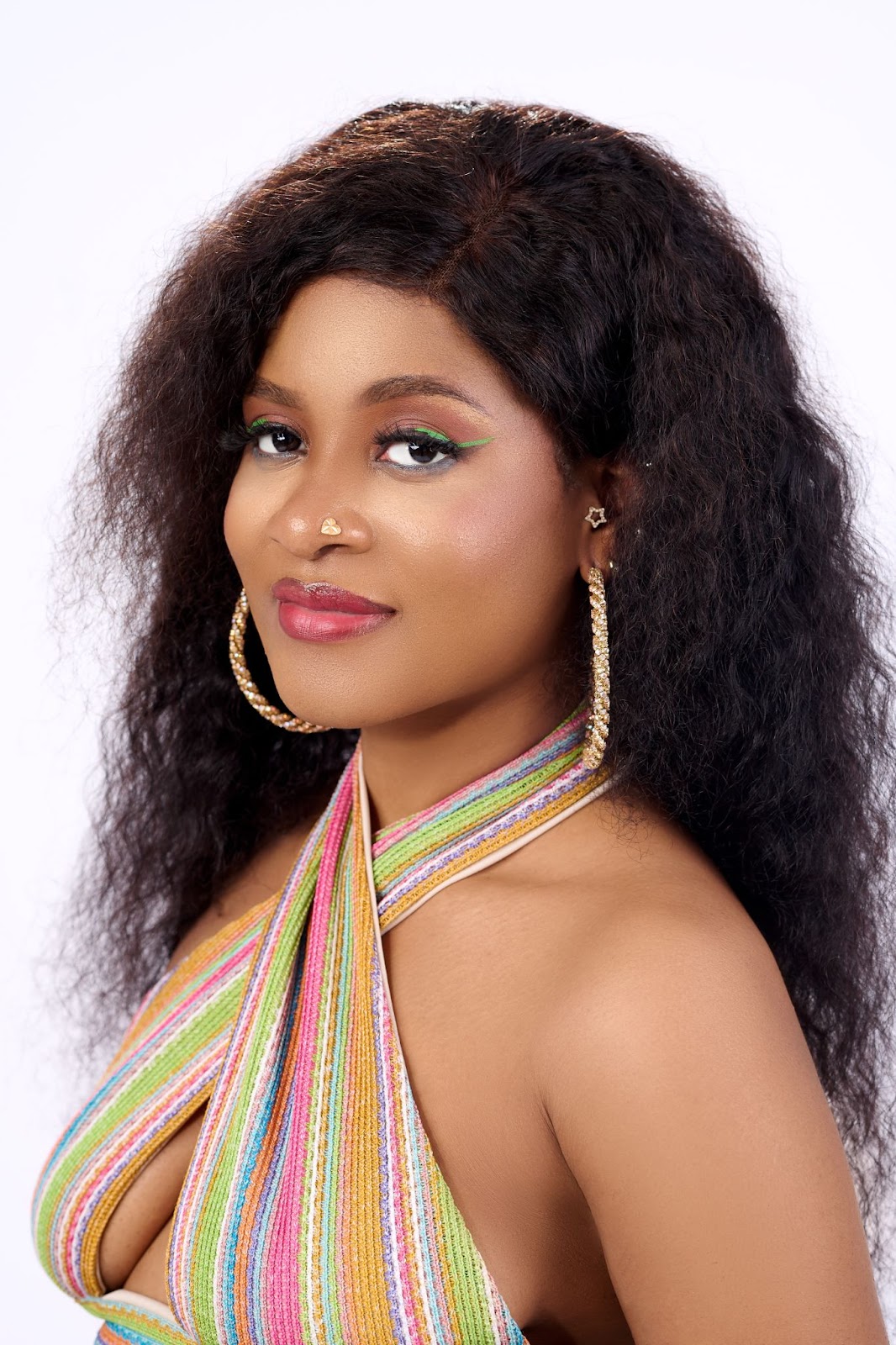 Josephine Otabor, also known as Phyna, has emerged winner of the seventh season of Big Brother Naija Level Up after polling a total of 40.74 per cent of the votes in the final week.

The show’s host, Ebuka Obi-Uchendu, announced the winner at this season’s grand finale on Sunday, October 2, 2022.

The native of Edo State beat 23 other housemates to clinch the prize after an intensely competitive 72 days.

This is the second time a female housemate will against all odds, be declared the winner of Big Brother Naija.

For the second time in the show’s history, the finale featured a top six instead of a top five.

Bryann was the first runner-up with 26.74 per cent of the votes.

Bella came in third place after polling 15.78 per cent of the votes.

Others in the top six include Adekunle, who gathered 12.36 per cent of the votes and came in fourth, Chi Chi who came fifth with 2.49 per cent, and Daniella finished sixth with 1.89 per cent.

Like the previous winners, Phyna will no doubt leverage the opportunity the BBNaija platform is offering for her career.

The seventh edition of the BBNaija franchise will go down in history as the most successful iteration yet, having recorded over a billion votes, over 40,000 auditions and broken social media engagement records.

The innovative changes to the show and twists that occurred from the beginning helped keep things exciting.

It also had viewers on their toes and constantly trying to figure out Big Brother’s next move.

The success of this edition is particularly remarkable, considering fans didn’t have the usual SMS voting platforms to vote with this year.

The grand finale which aired live on DStv 198 and GOtv 29 at 7 pm featured live performances by Nigerian superstars M.I Abaga, Falz, and Pheelz.

A highlight of the night was a surprise diary session with Ebuka and Biggie.

His session was followed shortly by a performance from M.I. Following Daniella’s and Chi Chi’s eviction, Falz thrilled the audience with his hit song, Bop Daddy and Highway.

Pheelz closed the night of performances with his award-winning songs Finesse and Electricity.

The ₦100 Million grand prize for this season’s winner is the largest yet, with a ₦50 Million cash gift and a brand new Innoson G5T from Innoson Motors.

Other prizes include one bitcoin from Quidax, a Dubai trip for two courtesy TravelBeta, a brand new Camon 19 from Tecno and electronics from Nexus.

To make things more interesting, Pepsi would gift the winner 1 year supply of Pepsi products, while Waw detergent, Munch It, Unik and Dano would supply packs of their products.

Big Brother Naija Level Up headline and associate sponsors; Pocket by PiggyVest and Flutterwave would gift cash prizes to the winner.