All nine housemates had to nominate two of their fellow housemates up for possible eviction. This resulted in Prince receiving the highest number of nominations with 6 votes, Dorathy followed behind with 4 votes, Kiddwaya with 3 votes, Ozo with 2 votes and Neo, Nengi and Vee with 1 vote each.

This makes Prince, Dorothy Kiddwaya and Ozo the final housemates up for possible eviction on Sunday, 13 September 2020.

Prior to the nominations, in a shocking turn of events, Trikytee became the eighth Head of House (HoH) for the BBNaija Lockdown season.

The HoH game this Monday was one of a kind.

For the first time ever, five housemates: Dorathy, Trikytee, Vee, Neo and Ozo, got to the end of the board.

Biggie announced that the five housemates had to play the game again within 50 seconds and the housemate who goes the furthest becomes the HoH for the week. In a stroke of luck, Trikytee emerged the winner of the HoH game.

Switching up the rules, Biggie mentioned Trikytee did not have to pick someone of the opposite sex to be the Deputy Head of House (DhoH).

After a minute of deliberation, he chose Laycon as the new DHoH.

Trikytee and Laycon were ecstatic as they have never won the HoH or DHoH position before and they were spared from the nominations and possible eviction this week.

Fans can now vote for their favorite housemate to stay in the Big Brother Naija on the website and mobile site – africamagic.tv/bigbrother.

Also, via SMS by texting VOTE and the NAME of the HOUSEMATE to 32052. (SMS costs N30 for Nigeria only and available on the participating networks – Airtel, MTN and 9Mobile).

This season, the Awoof voting system will give DStv and GOtv viewers more votes via the MyDStv and MyGOtv apps to keep their favourite BBNaija housemates in the house.

For GOtv customers on Max, they get 350 votes and GOtv Jolli customers get 200 votes.

Voting on the MyDStv and MyGOtv apps is open only to subscribers in Nigeria with eligible packages and an active subscription.

Sign up to DStv today via www.dstvafrica.com or get GOtv Max or Jolli on www.gotvafrica.com

Betway is the Headline sponsor of BBNaija season 5 and the Gold sponsor is Guinness.

To keep up with all updates on the show, visit www.africamagic.tv/bigbrother. 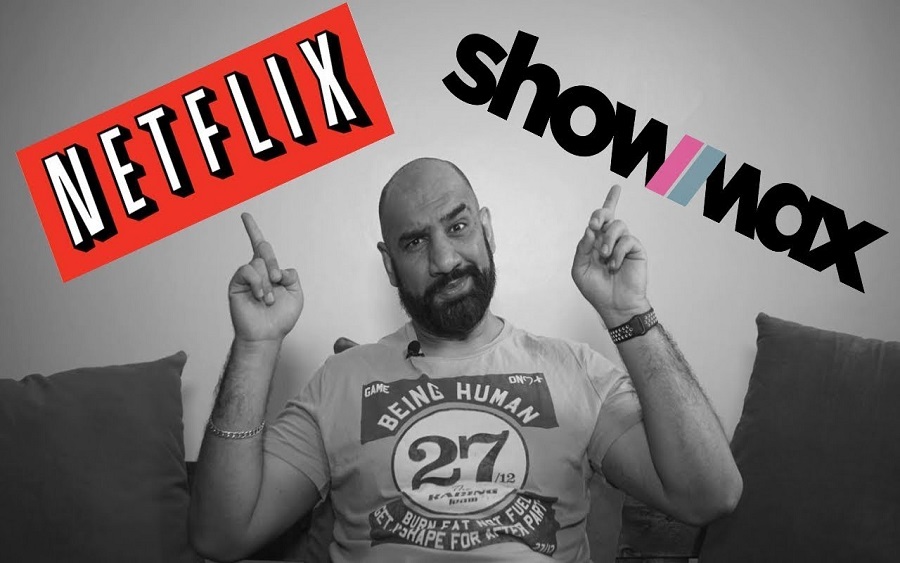 Netflix Moves Against Showmax With Planned Cheaper Mobile Only Subscription

MTF Holds Webinar On ‘Pitching: The Art of Story-Selling” 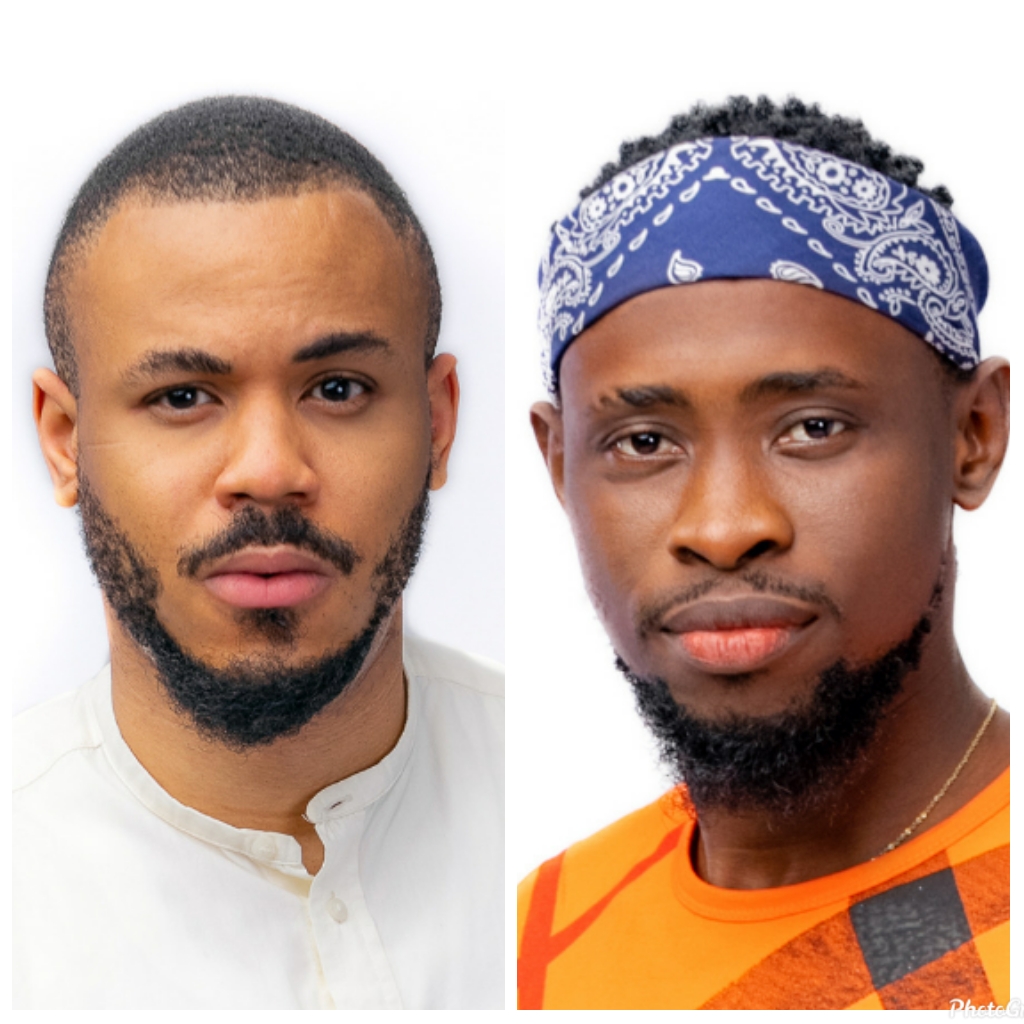 BBNaija Lockdown: Trikytee, Ozo Miss The Chance To Be In The Final Five