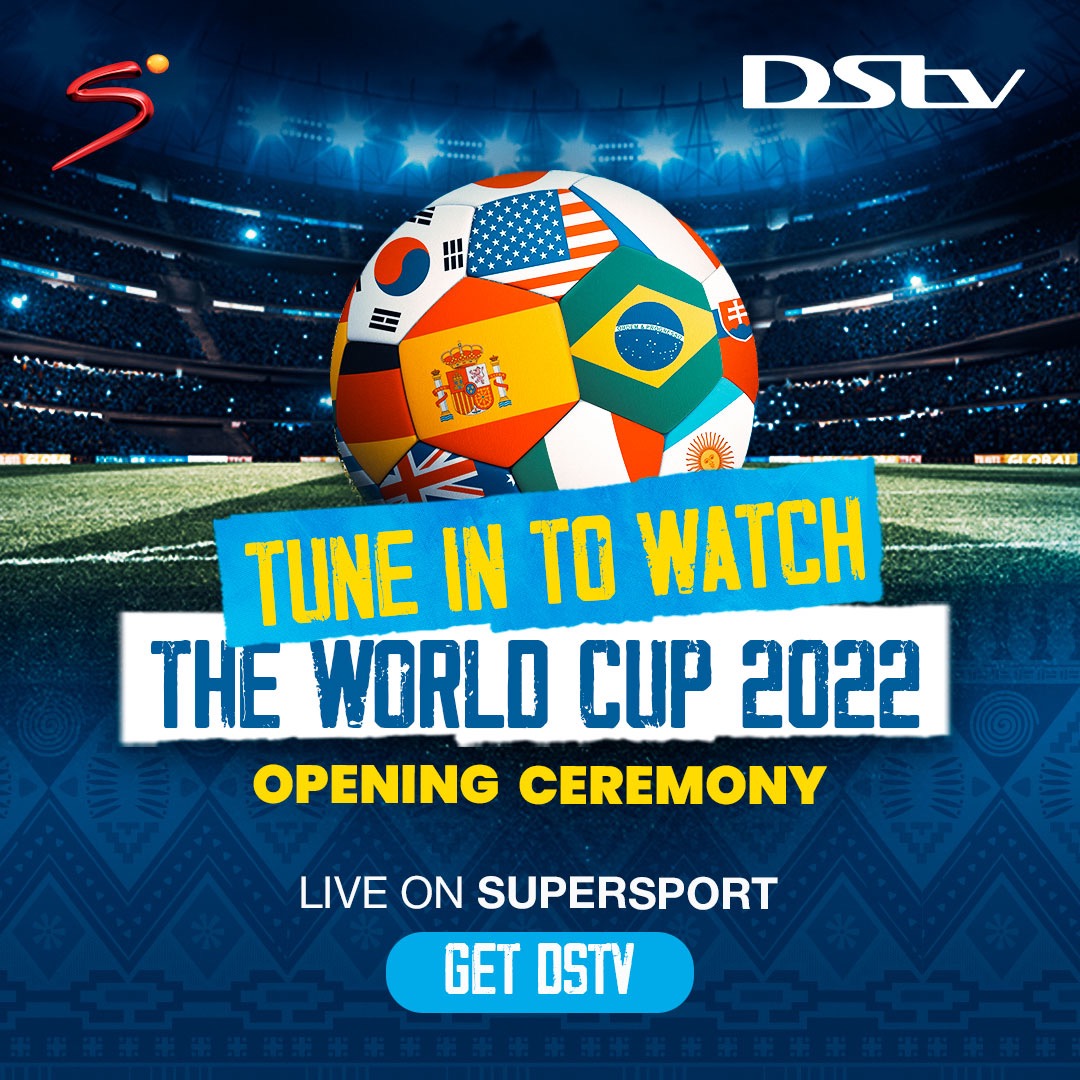 The Qatar 2022 World Cup competition is coming a lot later in the year than its usual scheduled date. Due to Qatar’s intense summer heat and humidity, this makes it the first World Cup tournament not to be held during the regular season of May, June, or July.

With the FIFA World Cup starting today, all eyes are on the squads that have been selected by each of the 32 countries involved.

Each nation must name a minimum of 23 players and a maximum of 26 in their squad, three of which must be goalkeepers.

To officially open the Qatar 2022 World Cup Competition, the host country, Qatar, will take on Ecuador for the opening match of the biggest football tournament at the Al Bayt Stadium this evening. The Maroons of Qatar, are making their debut in the tournament and are expected to deliver a great turnout.

Led by renowned coach Felix Sanchez, the Maroons hope to make a statement against the more seasoned Ecuadorian national team that is participating in the tournament for the fourth time. The match, which will be broadcast live on World Cup Central channel (DStv channel 202 and GOtv channel 31) at 5:00 pm, will kick off a 64-game tournament comprising 32 teams from six continents of the world.

Every World Cup squad, including Germany, Argentina, Portugal, Belgium, Brazil, Wales, Spain, and the Netherlands, has been announced, and all 32 nations are preparing for what promises to be an exciting event.

All 32 countries will compete in eight groups of four teams, with the top two advancing to the 16-team knockout stage. However, it’s important to note the major teams to watch out for based on their FIFA ranking, that is, the top five countries on the FIFA board are Brazil, Belgium, Argentina, France, and England.

As the official broadcaster of the FIFA World Cup in Africa, MultiChoice promises to bring all the action from Qatar to football fans across the continent. Families and football enthusiasts alike will be able to follow their favourite teams and players as they compete for the ultimate prize.

The World Cup is scheduled to be held from today November 20, to December 18, with the participation of 32 countries. For the first time, DStv will air all 64 football matches in Pidgin English, Yoruba, Igbo and Hausa commentaries on the World Cup dedicated channels.

The World Cup live coverage is open to DStv customers on Premium, Compact Plus, Compact, Confam and Yanga customers and for GOtv customers on Supa, Max, Jolli, and Jinja packages.

Categorised as : Sports, Television
No Comments »