In continuation of his “meet the delegates” tour, Ondo State Governor, Arakunrin Oluwarotimi Akeredolu, SAN, on Thursday visited the four local government areas in Akokoland in Ondo North Senatorial District of the state.

Governor Akeredolu saluted the people of Akoko North-West Local Government Area for their dedication and commitment to his re-election bid, adding that he is assured of victory in the area.

In Akoko North-East, scores of party leaders in the local government trooped out to join the Governor to canvass the delegates. The party leaders include; former deputy governor, Alhaji Lasisi Oluboyo; former member of the House of Representatives, Hon. Friday Olemija and Hon. Elegbeleye and others.

Addressing the delegates, Governor Akeredolu said his administration began works on legacy projects in Ikare within the first year of the government.

He pointed to the various developmental projects done by his administration in Ikare, including the construction of many blocks of classrooms for the public primary schools and the dualization of Ikare township road and Oke-Alabojuto.

While addressing the party delegates in Akoko South-West and Akoko South- East, Governor Akeredolu stressed the need for the Northern Senatorial district to complete its own eight years in office. The Governor noted that the gains of continuity to the people of the state and party members are enormous, urging the people to vote massively for him on Monday. 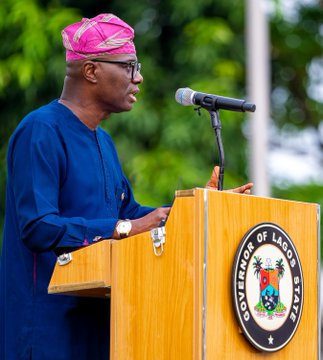 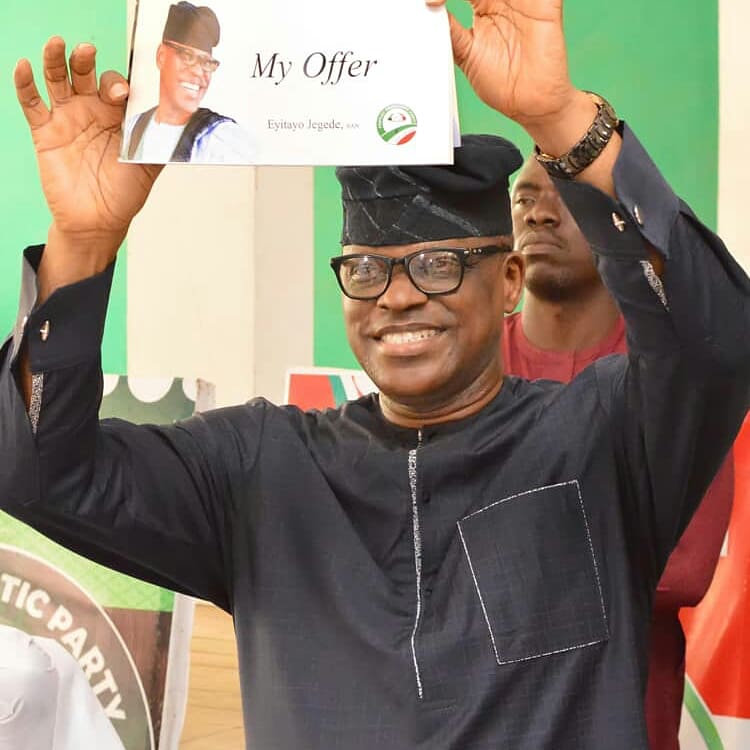